TIM QUINN – CONFESSIONS OF A SUPERHERO

Posted at 10:34h in Uncategorized by admin 0 Comments
0 Likes
12 OCT 2021
TIM QUINN – CONFESSIONS OF A SUPERHERO
NEW ART BOOK PROFILES LIFE OF MARVEL COMICS WRITER
A key figure in the comic-book world has turned the storyline on himself with a new art book about his life.
Tim Quinn, from Liverpool, worked for Marvel Comics writing and editing storylines for the likes of The X-Men, Spiderman, The Incredible Hulk and Thor.
Now 68, he has collaborated with Cumbrian author/artist Iman Kakai-Lazell on a custom-made hardback book that uncovers his inner-most thoughts, feelings and memories. 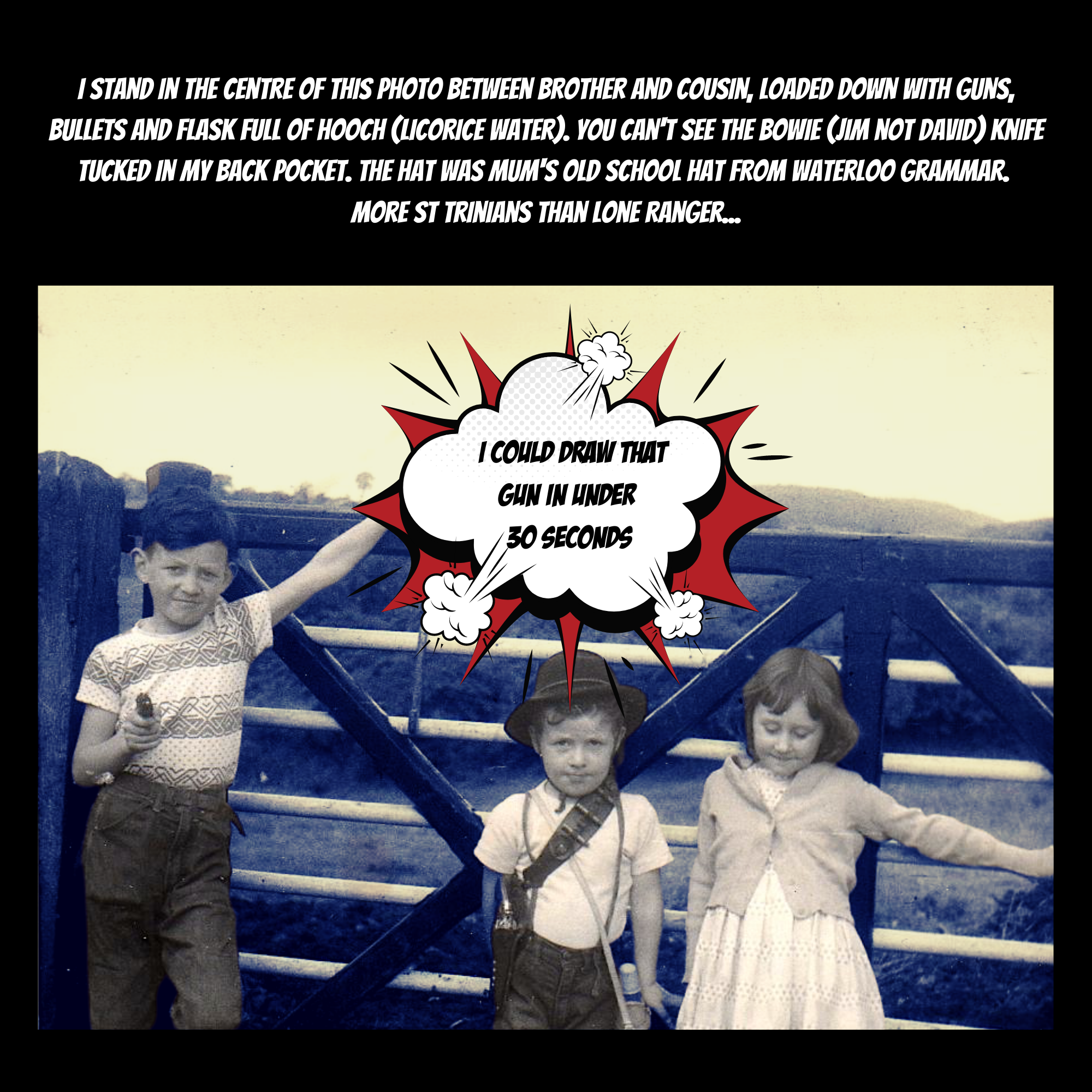 TIM QUINN – CONFESSIONS OF A SUPERHERO is released on Moochin’ About on 16 November 2021. Priced £25 it is AVAILABLE HERE
Kakai-Lazell staged a series of interviews with Quinn and gathered images from his life. She then manipulated and reinterpreted words and photographs to create a stunning visual journey which spotlights Quinn’s life and career.
At school when Quinn said he wanted to work in comic books, his Christian Brother teacher tried to dash his dream: “Comic Books Quinn? Are you deranged?”
This strict Catholic school education would prove to be a fruitful source of material for bad guys he would go on to portray in comics.
Starting his career as a clown at Blackpool Tower Circus, Quinn worked on BBC’s Good Old Days music hall series writing scripts before leaping into the world of superheroes. 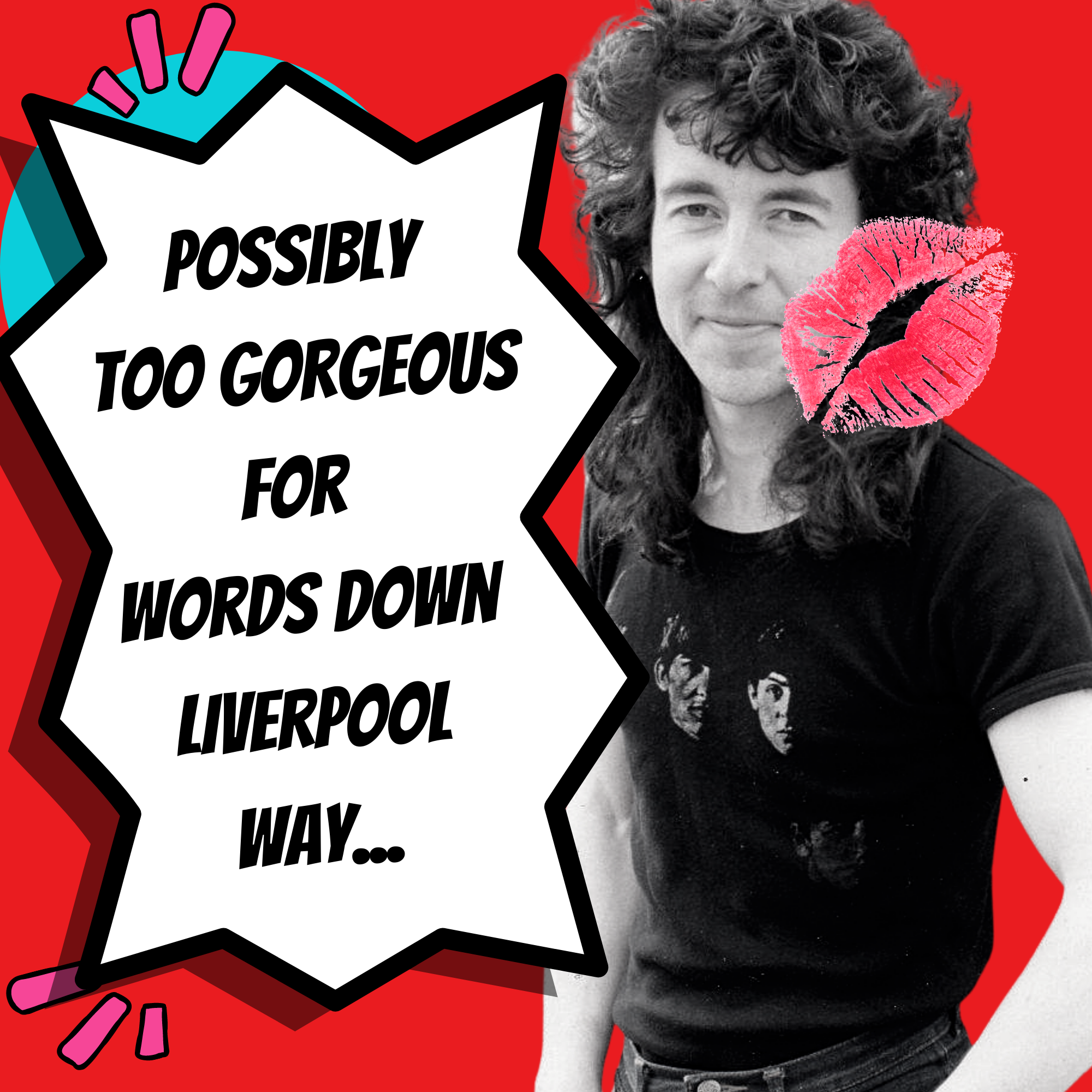 He was scriptwriter, illustrator or editor on iconic titles The Beano, The Dandy, Sparky, The Topper, Buster, Whoopee!, Bunty, Jackie, Dr Who Magazine, and Whizzer & Chips before heading Stateside to work for the mighty Marvel Comics alongside the iconic Stan Lee.
He has also worked as a writer for The Guardian, acted as an editor for America’s oldest publication The Saturday Evening Post and produced LWT’s South Bank Show.
Iman Kakai-Lazell said: “Tim Quinn has had a remarkable life and I wanted to shine a light on the man behind some of Marvel Comics most-loved superheroes.
“Tim has been able to express himself in a completely different way. And then I’ve been able to add my interpretation to each page. This work pushes the boundaries of what we consider as a book. I hope people will love reading it as much as I have loved creating it.”
Tim Quinn said: “Iman has created a beautiful piece of work. I wish my grandparents and parents were alive to see it as they feature in its pages. I’d describe it like a ‘life-flashes before me book’.
“The book is moments from the ups and downs of my life. She has taken my life and turned it into a work of art. Which is quite extraordinary.”
Iman Kakai-Lazell will join Tim Quinn at this year’s Comic-Con in Liverpool on 13 and 14 November where they will be signing copies. 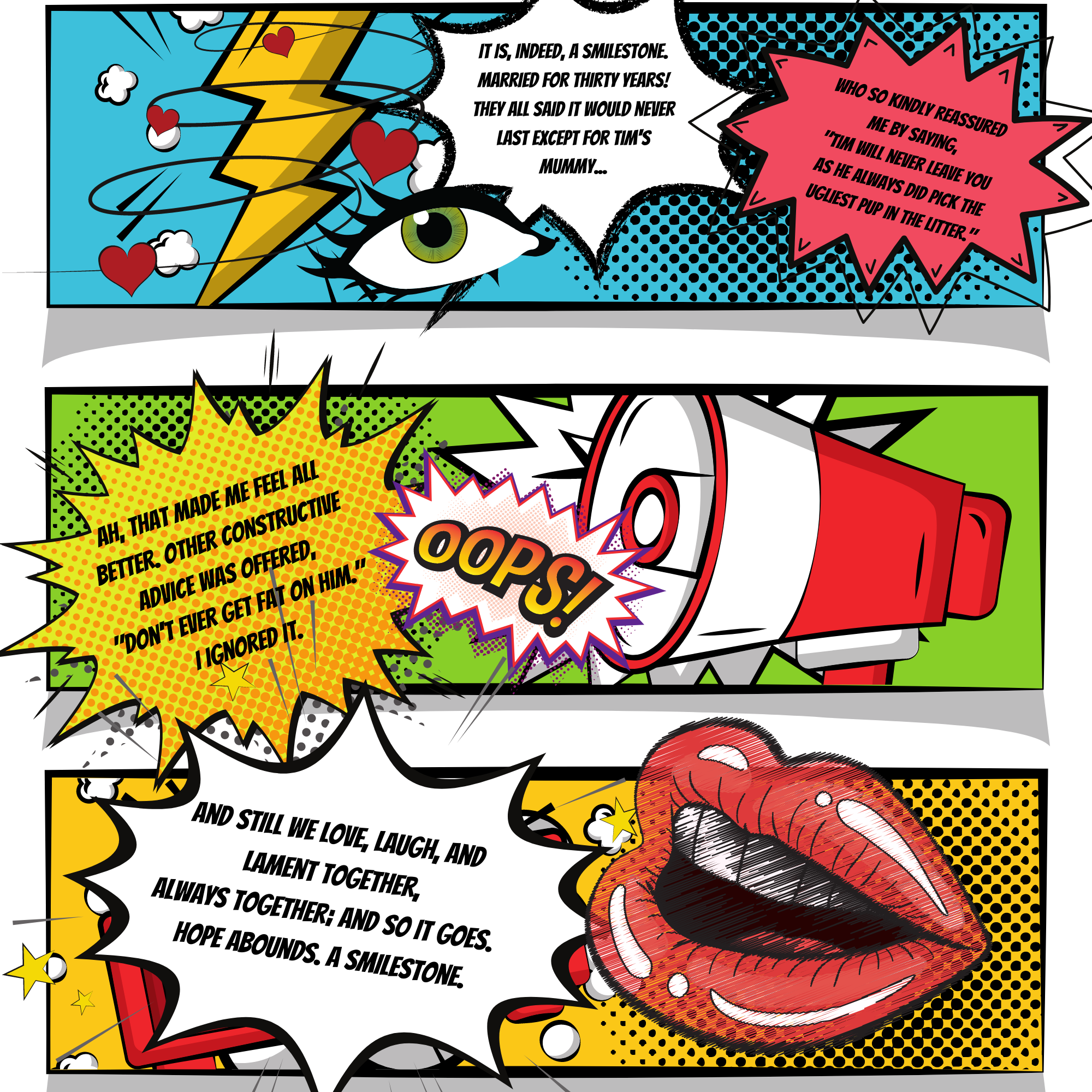 TIM QUINN – CONFESSIONS OF A SUPERHERO is the fourth in Iman’s Confessions series of books. Previous subjects have included journalist John Robb, Chameleons singer Mark Burgess and Tony Skinkis’ photographs of the Manchester post-punk band.
More details here
Notes to editors:
More details and interview requests with Iman / Tim Quinn via Dickie Felton richardpfelton@gmail.com 07706166787.
Iman Kakai-Lazell
Born at Rasht Iran, Iman came to London as a toddler with the ambition of getting into creating from an early age. With two degrees in arts she went off to New York for a few years to start her own adventure. Married with one son, she now lives in south Cumbria.
the book is available from November 16th.. to pre-order 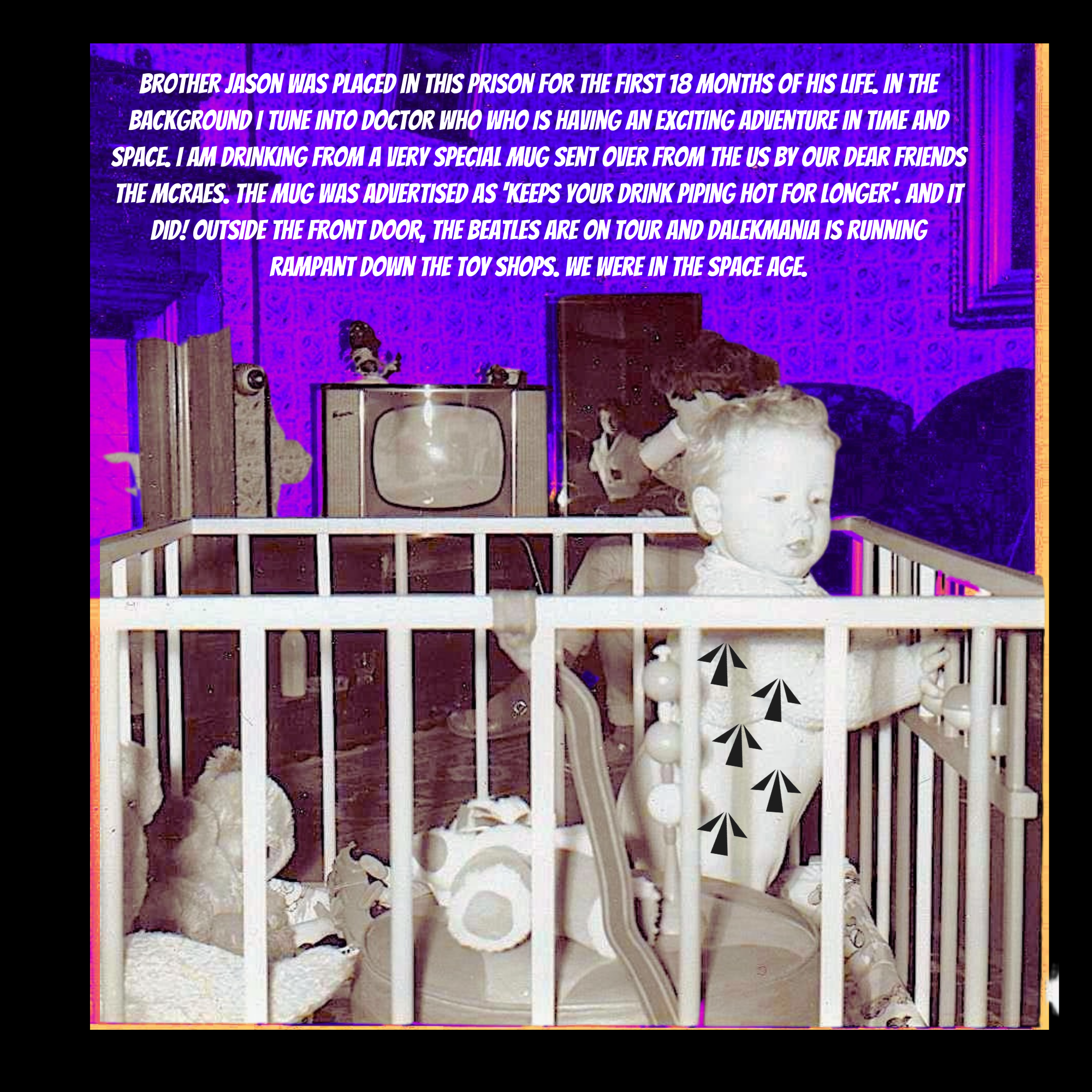