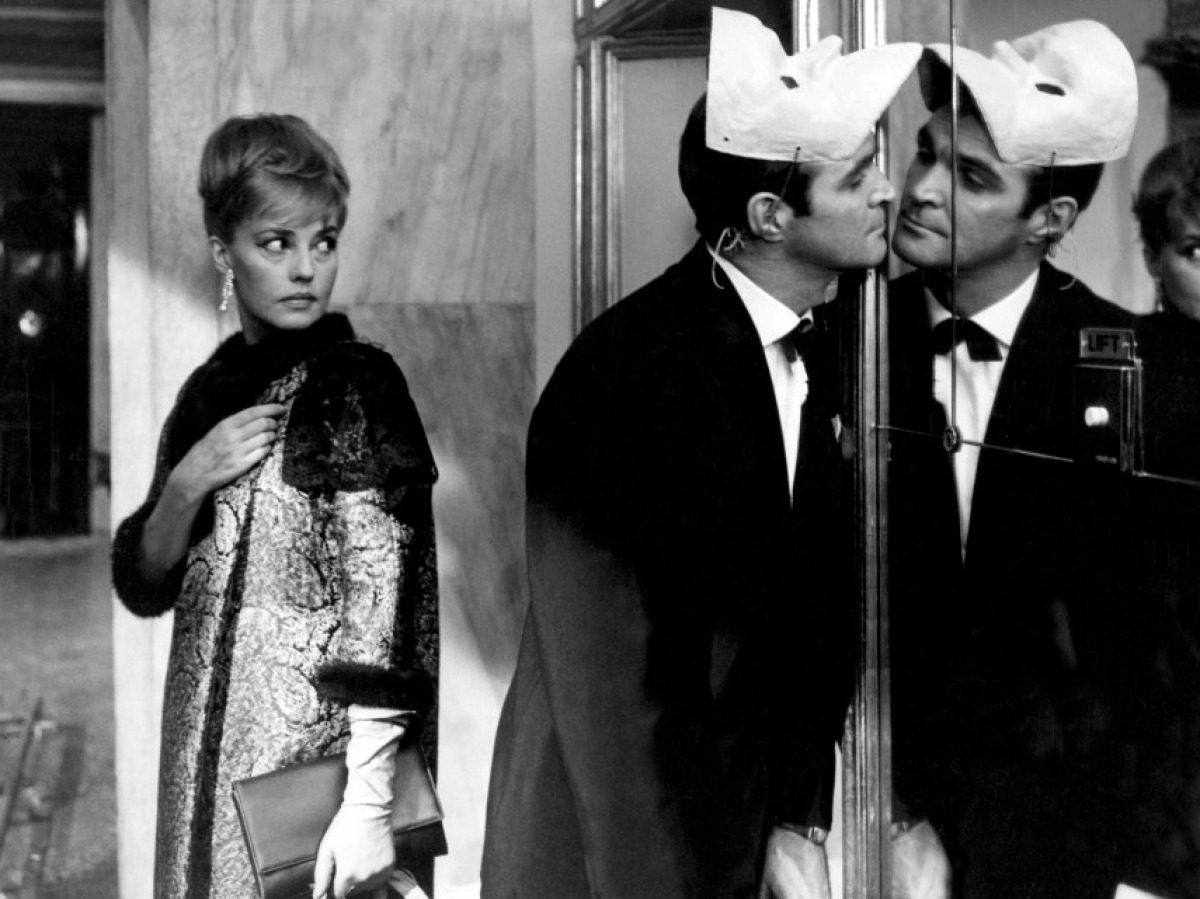 Posted at 12:28h in Uncategorized by admin 0 Comments
0 Likes

Jason Lee Lazell’s boutique label Moochin’ About have built up a sturdy reputation for their Jazz On Film box sets in the last few years. Their current release is an epic and immersive time capsule of a mid-century era when the film director and the jazz musician worked in tandem to wide acclaim & interest.

The words wide, acclaim & interest and jazz are now seldom heard or said in the same sentence. So let me take you take you by the hand to my own private time machine. Sit down and pull any lever and i shall transport us to Paris, London, Rome or New York between roughly 1958 & 1962. Look out of the window and you will see that on the Continent future film school favourites Michaelangelo Antonioni, Jean Luc Godard and other dreamers are gaining international reputations for their portraits of the post-war world in radical fresh ways. Cinema’s vocabulary is being expanded with new shapes, norms and silhouettes. In the USA similar things are happening with the abstractions of John Cassavettes & his ilk.  In the UK, class as ever is our preoccupation and the kitchen sink drama is trending now on the big screen. What unites all of this variety is the use of jazz to underlay and reflect the new sensibilities.  That’s enough context let’s get on with the music.