the chameleons live at Camden Palace 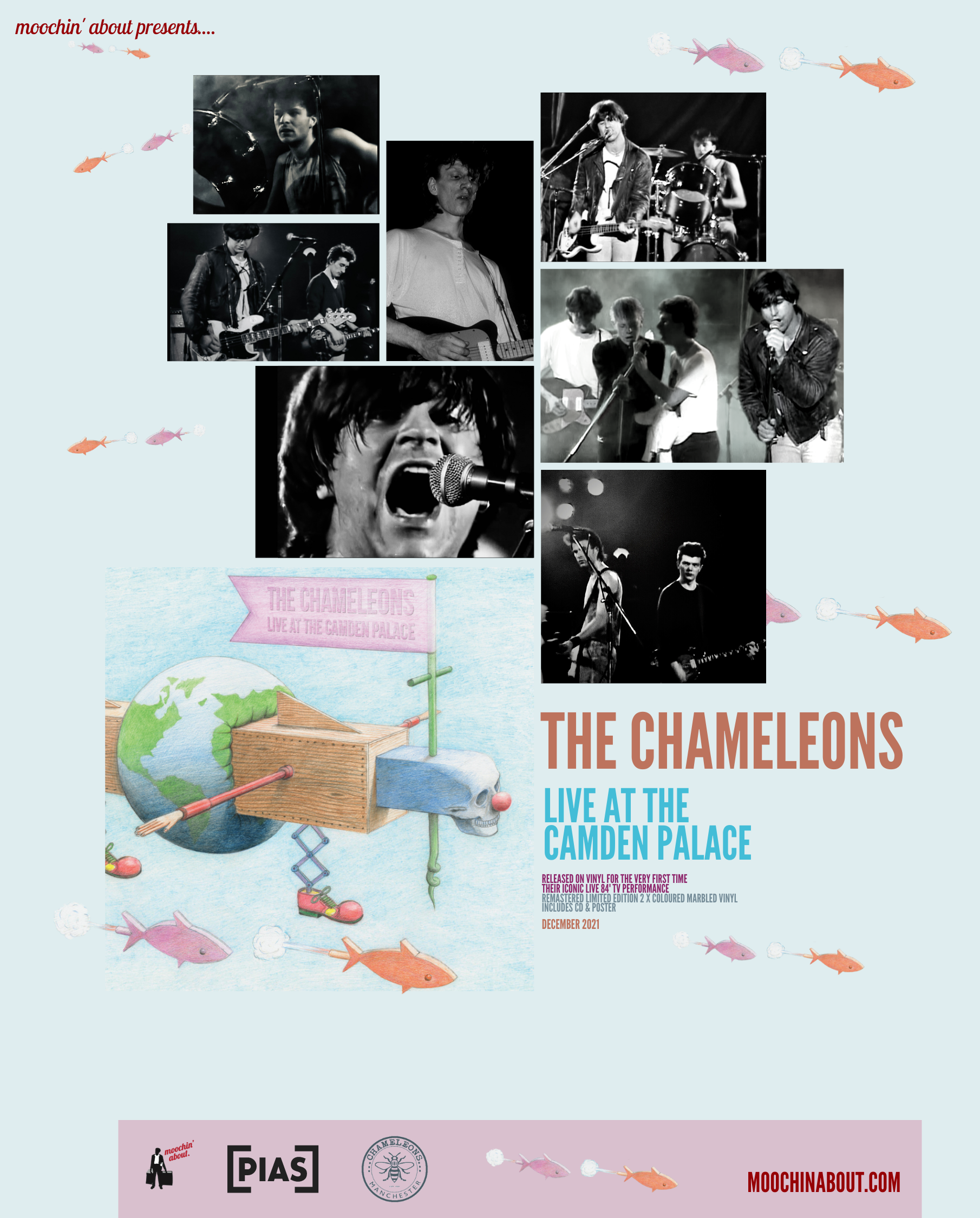 Finally, one of the most iconic gigs by The Chameleons is to be released on Moochin’ About…previously only available on VHS/DVD, this influential performance has grown to be legendary among Chameleons fans…
Recorded in 1984, this iconic gig features Middleton’s finest, on top of their game and includes songs taken from ‘Script of the Bridge’ & ‘What Does Anything Mean? Basically’…
This remastered release, also includes 4 bonus tracks from the Arsenal concert, which was recorded for an independent Catalonian local tv channel, in 1985… although its not the greatest recording sound-wise, its raw and shows the band at their fiery best…

The cover art is designed exclusively by Reg, which makes this an extra special collectors item, for all Chams fans… 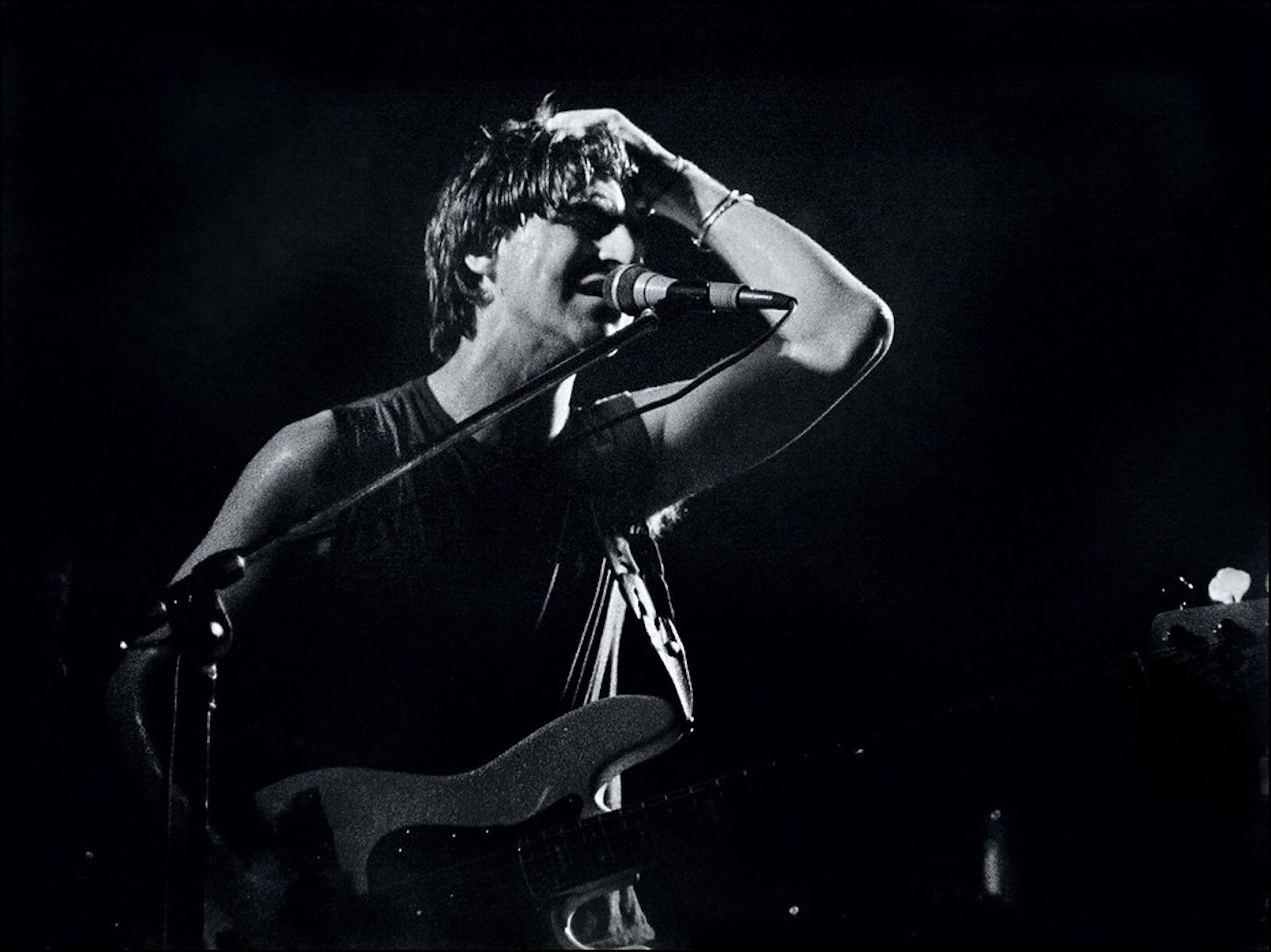 This concert has only ever been previously released on DVD…

Bonus tracks available on 2 x Lp only, from the Arsenal gig, which was recorded for an independent Catalonian local tv channel, back in 1985, show called “temps estranys” (strange times).
14. Return of The Roughnecks
15. Less Than Human
16 Splitting in Two
17.Here Today 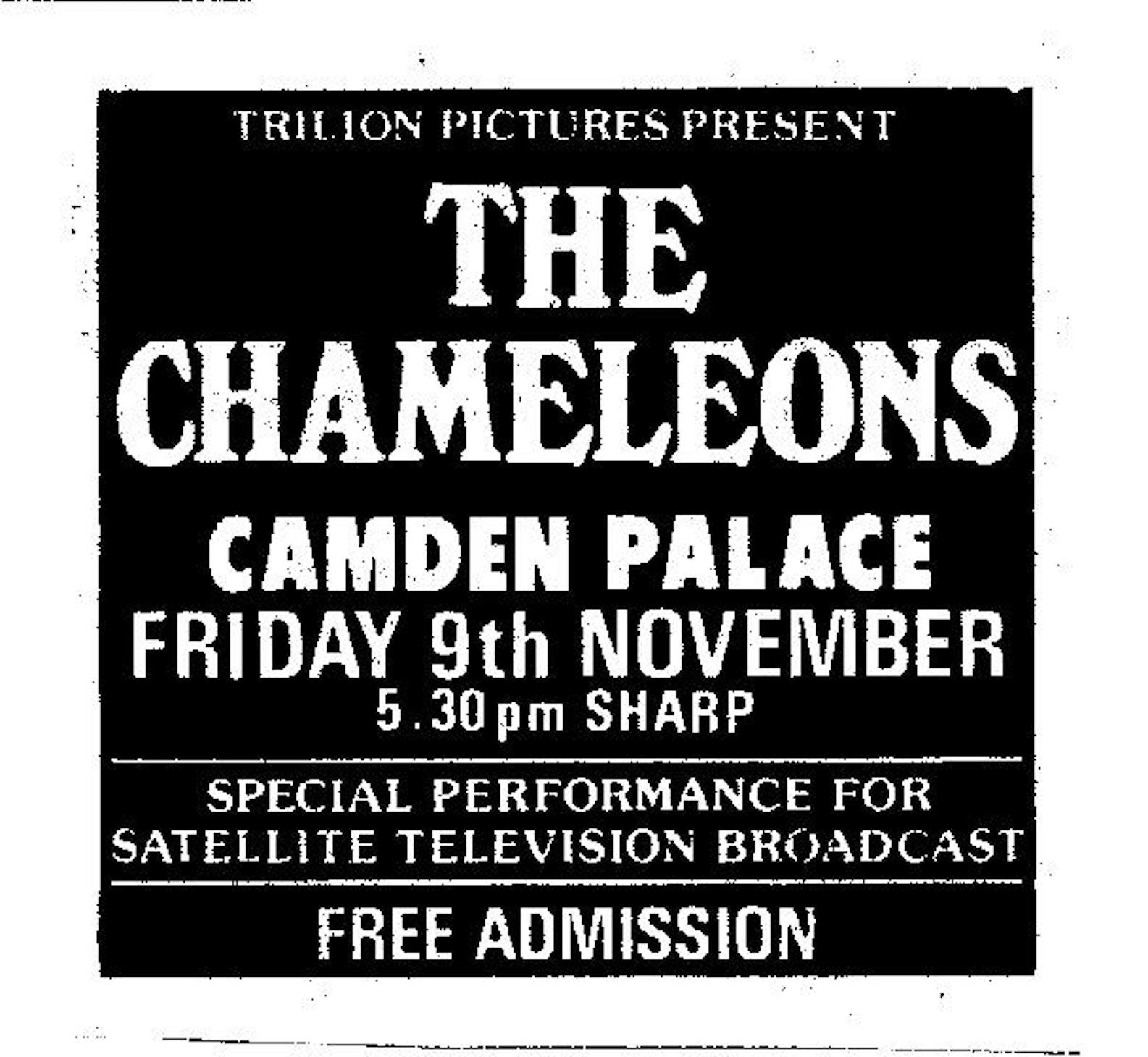 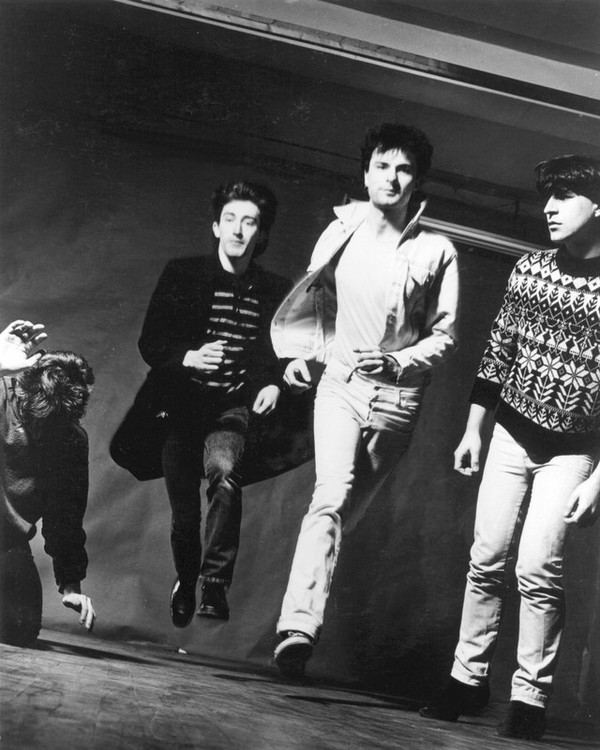 Note* having hardly ever made a penny from this concert and despite having to licence this from a 3rd party – 50% of profits will be shared amongst the original band members… so please do not download this album and help out towards the limited edition vinyl..!

original notes..
Formed in Middleton near Manchester, England in 1981 The Chameleons never quite achieved the success of many of their contemporaries but are arguably just as important. Today the band still has a huge international fan base and it’s not surprising. The distinct often melancholy sound is at once abrasive and melodic; their live performances both mesmerising and highly emotional; their stage presence larger than life. In many ways the Chameleons epitomise the northern post punk movement of the eighties, capturing the mood of those bleak times when many industries were in terminal decline and anywhere north of Watford was considered a wasteland. The Chameleons channelled dissolution in to music like nobody else, but somehow managed to create a sound that was uplifting, almost hymn-like.