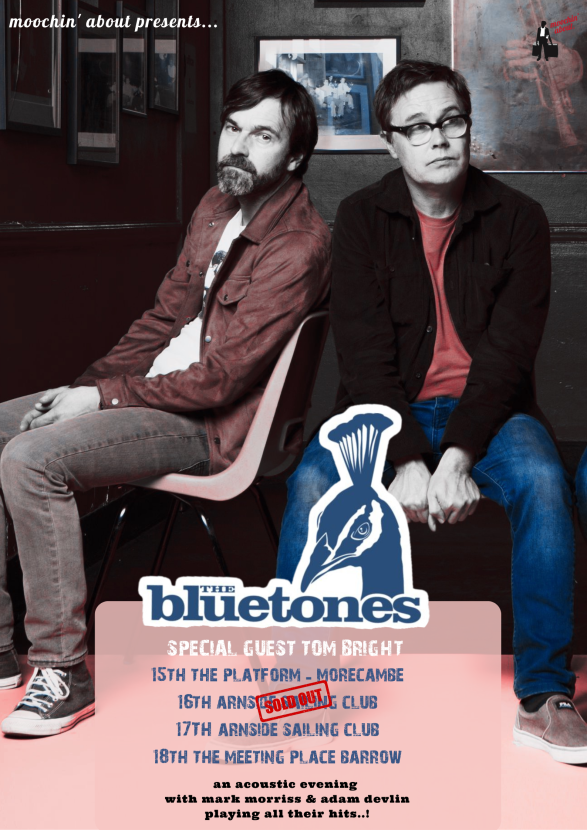 Moochin’ About welcome back Mark Morriss, along with fellow band member Adam Devlin, for  4 acoustic shows  in a Bluetones Christmas extravaganza ..!
The duo will be performing all their hits & more in Morecambe, Arnside & Barrow.. 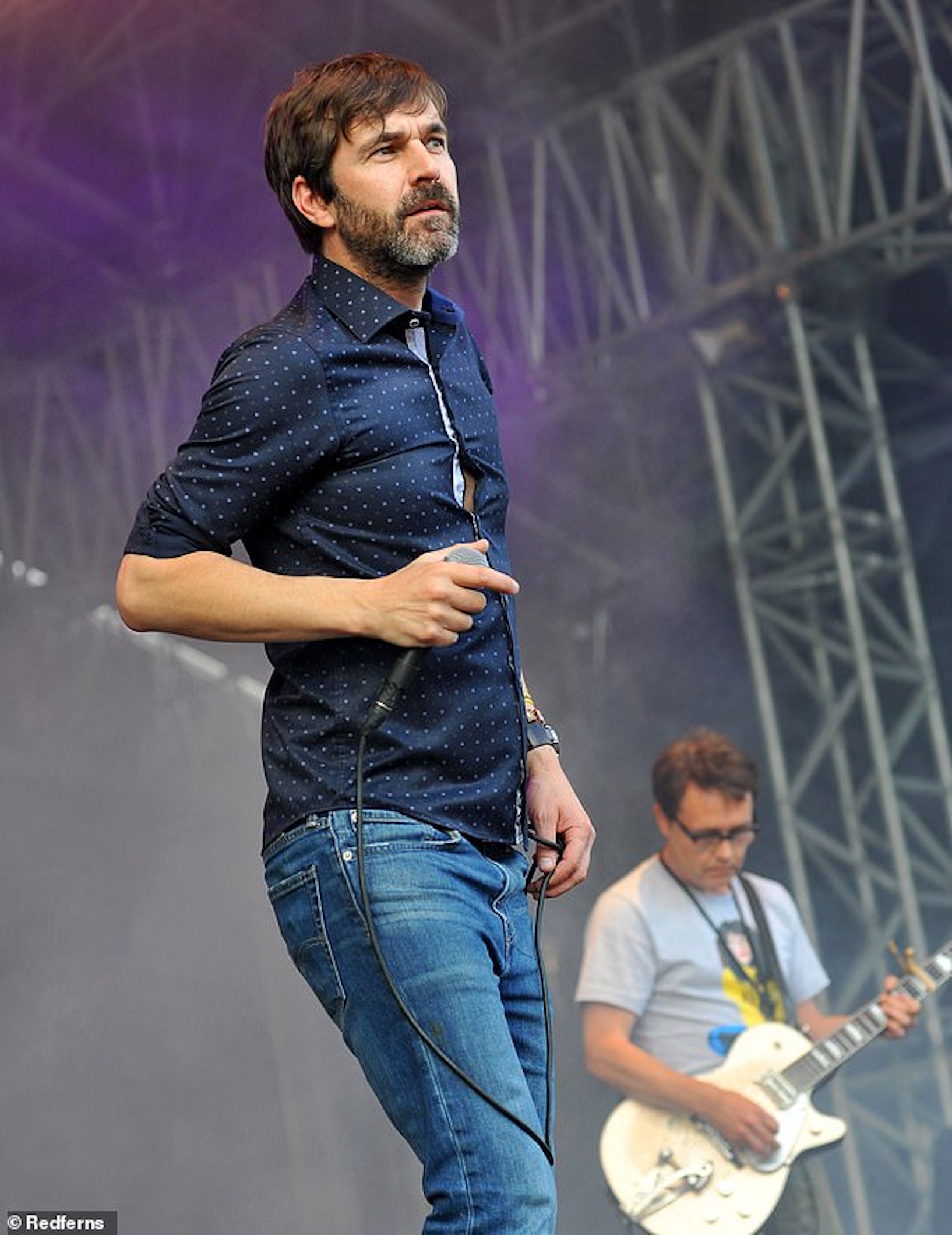 The band, which were a huge part of the Brit Pop era, were always an engaging and dynamic live outfit. Fronted by the enigmatic Mark Morriss, they had an impressive run of hit singles that included the ‘Bluetonic’, ‘Slight Return’, ‘Marblehead Johnson’, ‘Solomon Bites The Worm’, ‘If’ and ‘Keep the Fires Burning’. Their live shows brought the West London four-piece an army of devoted followers worldwide.

The band’s members are Mark Morriss on vocals, Adam Devlin on guitar, Scott Morriss on bass guitar, and Eds Chesters on drums. The band scored thirteen Top 40 singles and three Top 10 albums in the UK charts.

Glastonbury, Top Of The Pops, The Bluetones did the lot and toured with everyone from Radiohead to Bruce Hornsby & The Range.
Finally, after playing more than 10,000 shows in more than 73 countries, they’re back for more..

THE EXCELLENT TOM BRIGHT. I THOROUGHLY RECOMMEND!” – GUY GARVEY (BBC 6 MUSIC)
“ABSOLUTELY FANTASTIC. HE ALWAYS DELIVERS!” – JOHN KENNEDY (RADIO X)
“A FEARLESS ACOUSTIC TROUBADOUR WITH A VOICE LIKE SANDPAPER AND A HEART LIKE GOLD” – LOUDER THAN WAR
“BARD OF THE UNDERBELLY” – FOLK RADIO UK
“THERE’S SOMETHING ABOUT BRIGHT’S VOICE AND ATTITUDE THAT IS REMINISCENT OF A YOUNG ALEX TURNER” – GIGWISE 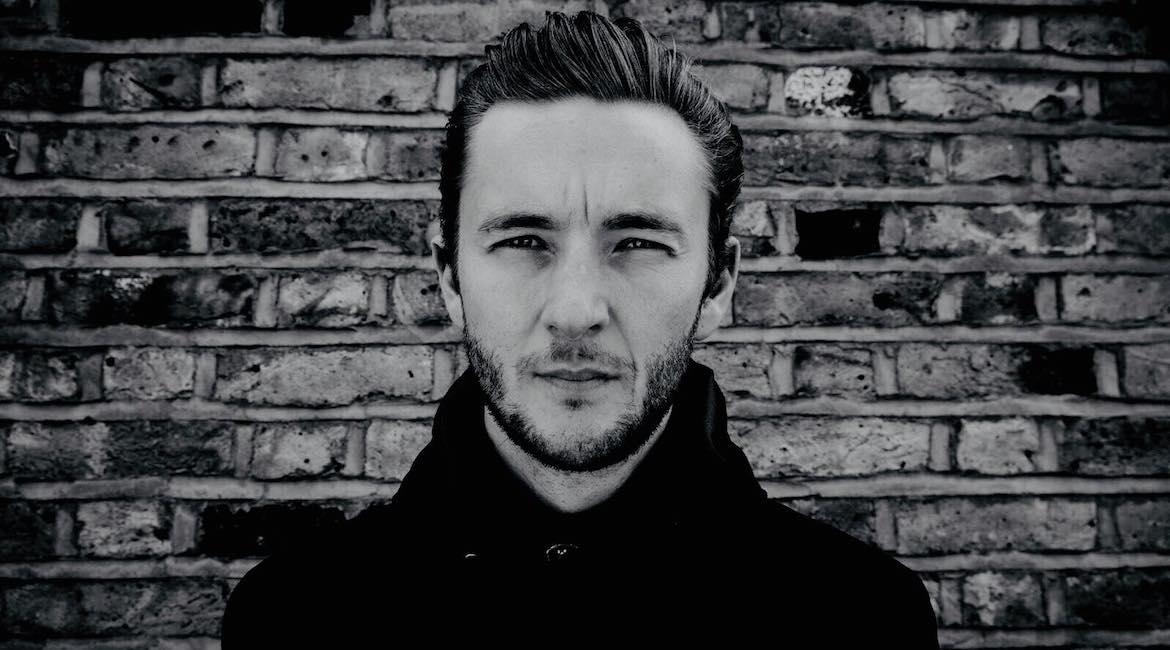 Tom Bright grabbed the attention of some of the biggest names in broadcasting with the release of his second album, 2021’s ‘Legacy’ (produced by Ed Harcourt).

He gained huge praise from Elbow legend Guy Garvey on BBC 6 Music, new music champion John Kennedy aired every release on his iconic Radio X show (hosting Tom for a live session the day after the album release), and he went on to land in Spotify’s New Music Friday & editorial playlist The Most Beautiful Songs in the World with his heartbreakingly raw ‘If I Met Your Shadow’. Support stretched all the way up to Iain Anderson on BBC Scotland, across to Ireland on RTÉ Radio 1 with Lilian Smith, and also came from long-term followers Gary Crowley (BBC London) & Dean Jackson (BBC Introducing).

It’s really no surprise that Tom is turning all these heads. In a career that’s seen him work with the likes of Matt Johnson (The The) & The Clash’s Mick Jones, he has ploughed on against all odds.

For someone who was once the UK’s youngest pub landlord, Berlin-born, Derbyshire-raised Tom has more unique stories than most, and now confidently showcases his immense strength as a songwriter. Now he’s armed with an upcoming third album (once again produced by Ed Harcourt, and mastered by Miles Showell at Abbey Road Studios).