The Architect of Rock & Roll + bonus albums, ‘The Girl Can’t Help It’ OST & The King Of The Gospel Singers 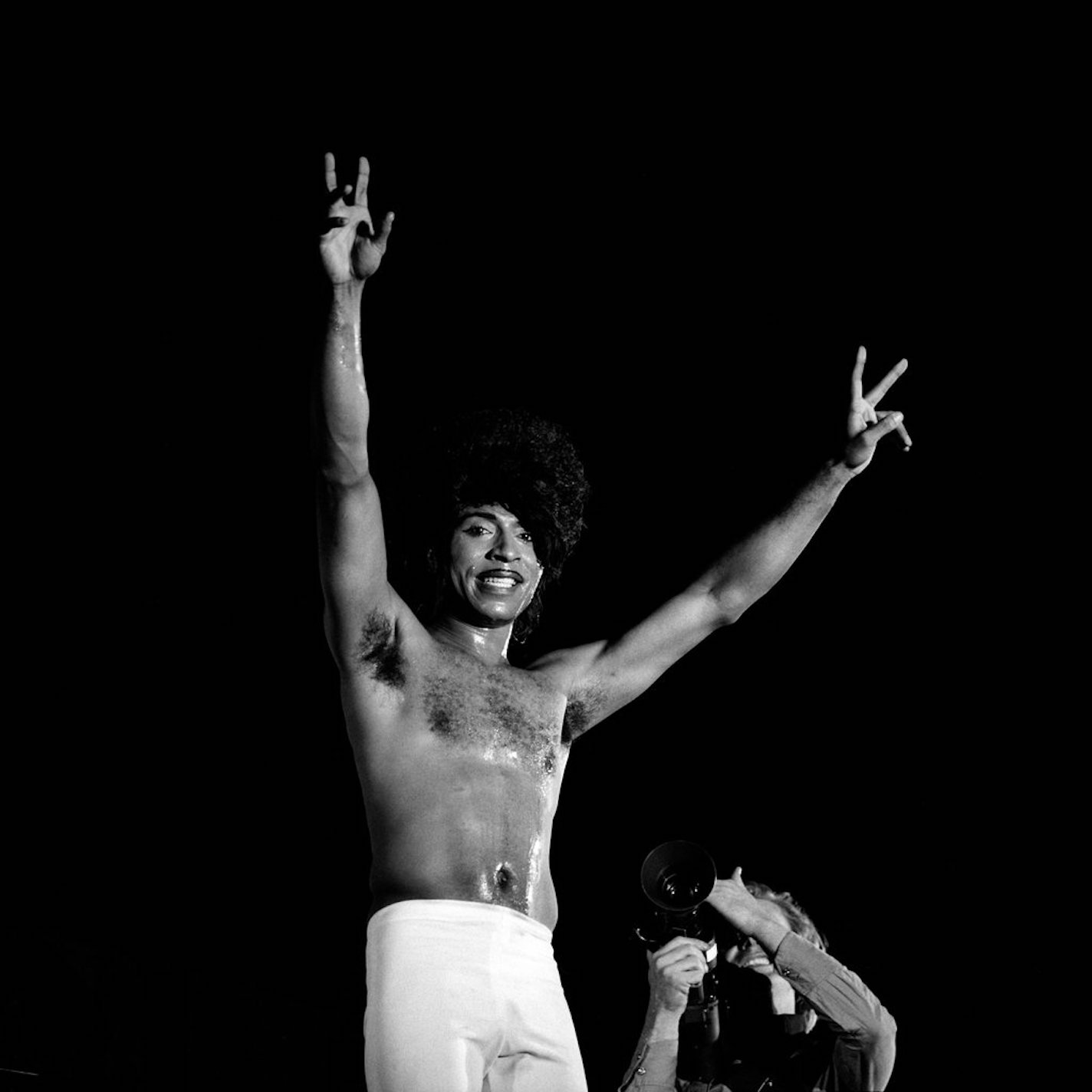 10 May The Architect of Rock & Roll + bonus albums, ‘The Girl Can’t Help It’ OST & The King Of The Gospel Singers

New release…!
The Architect of Rock and Roll + 2 bonus albums, ‘The Girl Can’t Help It’ OST & The King Of The Gospel Singers
3 albums – 63 tracks…

Here’s a new Moochin’ release featuring The Innovator of Rock & Roll ~ Little Richard, who sadly died yesterday…. It includes the complete soundtrack to the ‘The Girl Can’t Help It’ which is a 1956 musical comedy starring Jayne Mansfield in the titular role, Tom Ewell, Edmond O’Brien, Henry Jones, and Julie London and features tracks by Little Richard, Fats Domino, The Platters, Eddie Cochran, Abbey Lincoln & Gene Vincent and was due for a vinyl release on Moochin’ later this year…
also include are a selection of his biggest hits and his 1962 gospel album ‘The King Of The Gospel Singers’ with The Quincy Jones Orchestra…

So, where do you start with such a giant…?

Little Richard was one of the unique personalities who were at the core of the explosion of rock n roll in the middle and later years of the 1950s and who influenced artists such as Elvis Presley, The Beatles, The Kinks, Carl Perkins, Elton John, Jerry Lee Lewis, James Brown, Eddie Cochran, Buddy Holly, Queen, Prince, jimi Hendrix, David Bowie…

His highly individual piano style combining with his unmistakeable vocal delivery and extraordinary stage persona to bring him a succession of landmark hits like Tutti Frutti, Long Tall Sally, Lucille and Good Golly Miss Molly which helped inspire the British Invasion bands of the 60s and have become staples of rock n roll bands the world over.
His was not a rise to instant stardom, however, making his first records in 1951 for RCA before recording for the Peacock label and then joining Specialty, for whom he had his biggest hits, later making religious records for Mercury and other smaller labels. 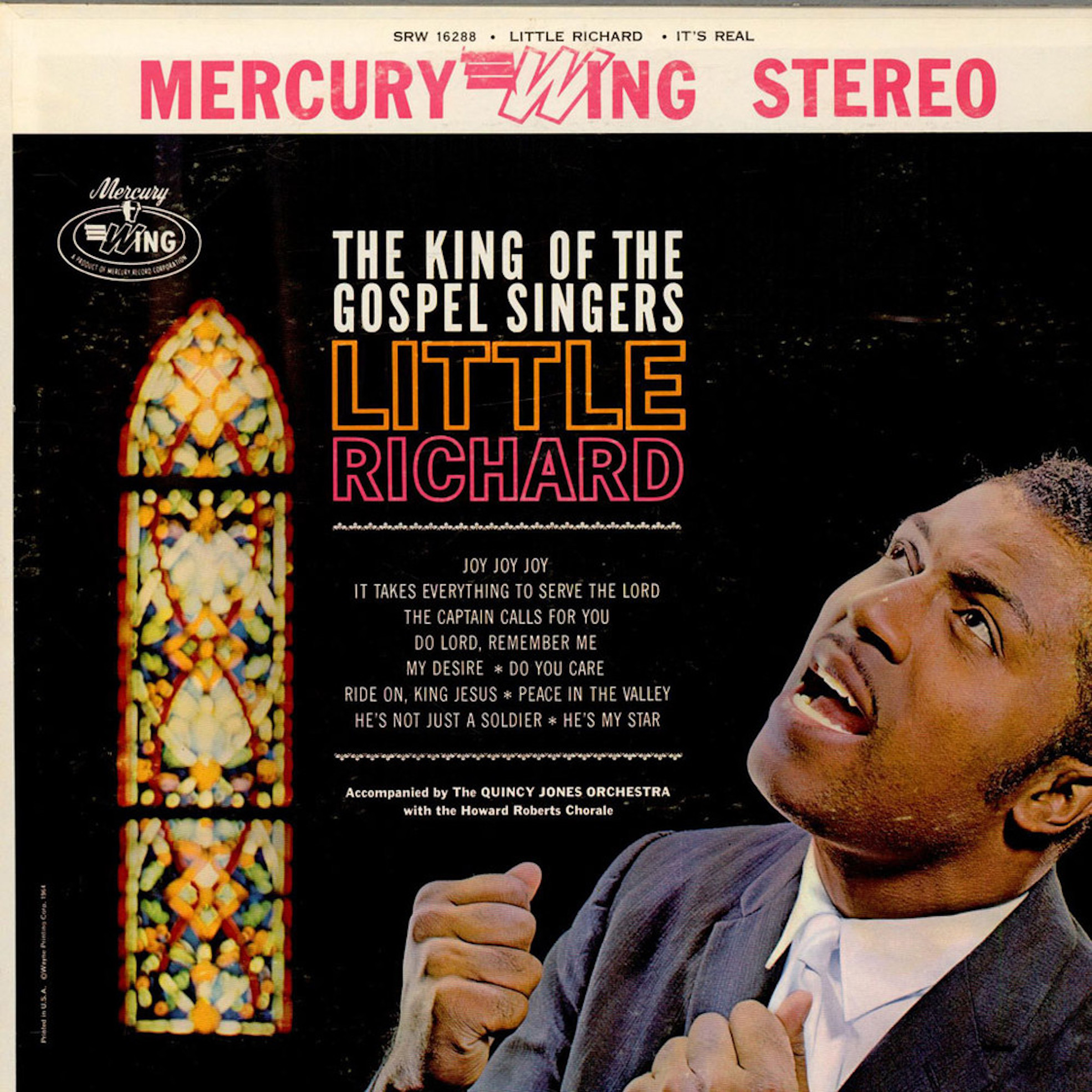 This compilation comprises of some of his classic hits which he released during the first, and most important, decade or so of his career and naturally includes the 21 chart entries he had in the US and UK during that time among some less well-known material, as well as the 1962 Gospel album, ‘The King Of The Gospel Singers’, featuring The Quincy Jones Orchestra, which would indirectly lead to the resurrection of Richard’s rock ‘n’ roll career, as the touring schedule saw him sharing bills with The Beatles and become inspired by his old sound. Richard himself observed of the album that it was “the thing that really put me back in business. It was just the kind of music I had always wanted to record. After it was released the offers for gospel concerts started pouring in.” 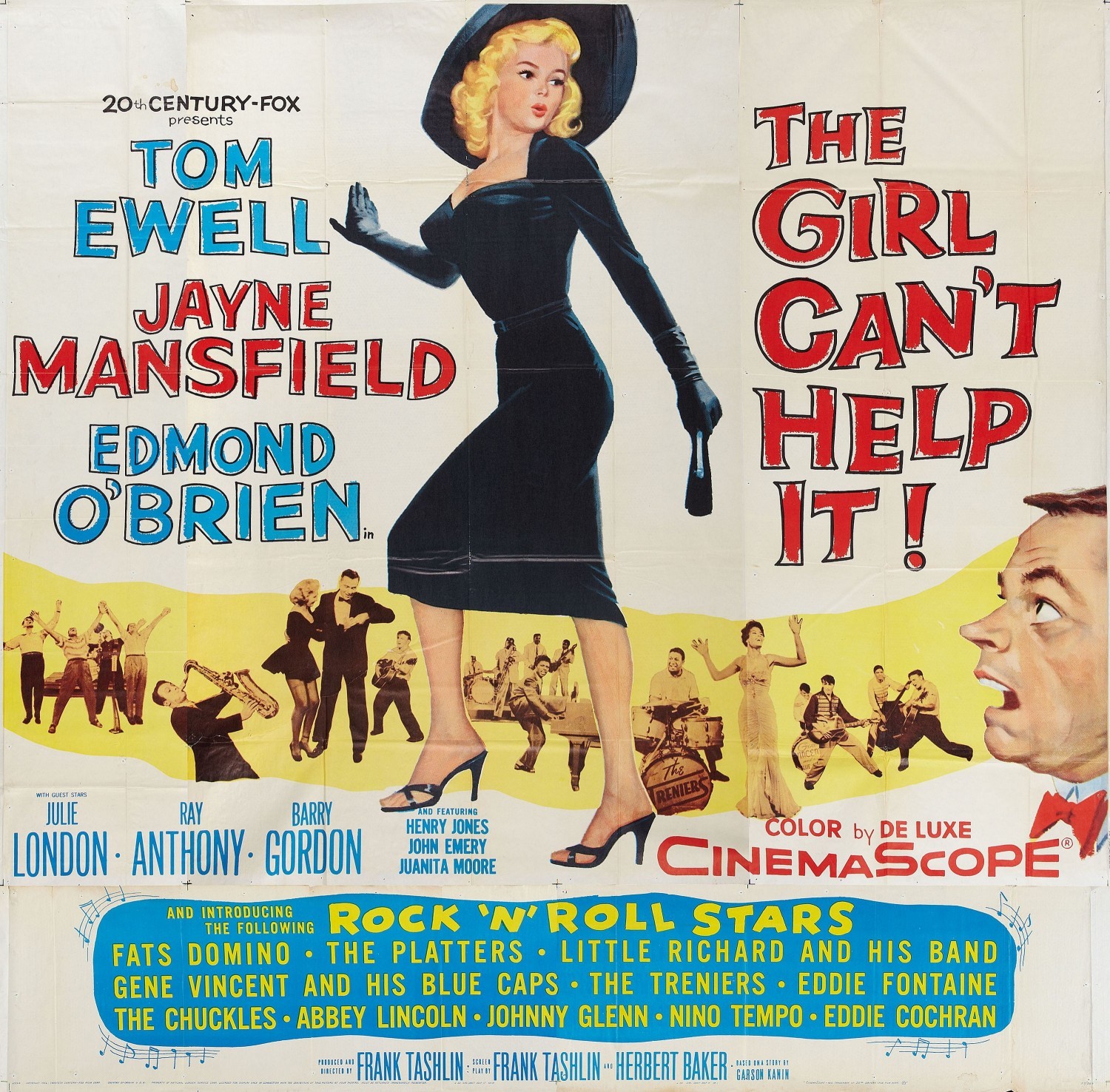 Here Moochin’ About is presenting the full soundtrack which was due for a vinyl release later this year and features the songs that were only ever featured in the movie and never originally released on record until the CD era. The music score was in the hands of Bobby Troup, the husband of another performer in the movie, Julie London who sings her smash ‘Cry Me A River’. Along with Julie the score includes rockin tracks from Little Richard, Gene Vincent, Eddie Cochran and Fats Domino.

Track Listing for The Girl Can’t Help It…