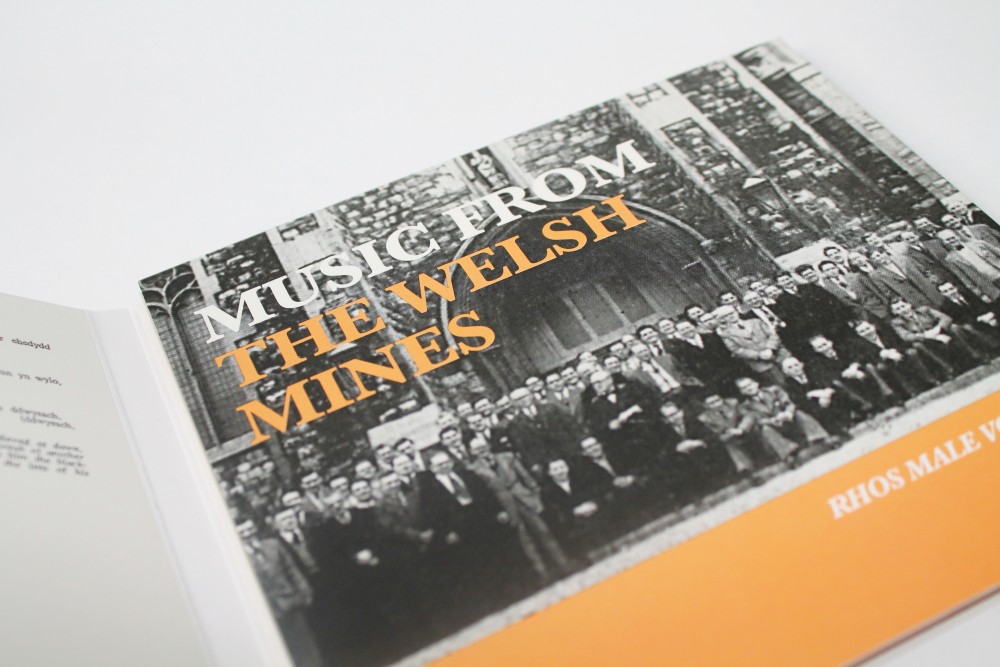 Songs Of Peace & Goodwill From  – featuring ‘Carols From The Welsh Mines’

Originally recorded in 1957 on the Delyse , this extremely powerful collection of songs that have been enhanced by high quality digitally re-mastering and lovingly restored to its former glory … Moochin’ About is proud to release these stunning recordings for the first time ever on CD…

The Rhos Male Voice Choir are from the village of Rhosllannerchrugog (Rhos), some five miles south-west of Wrexham, North Wales. Formed in 1891 the choir has, since then, been in the forefront of male voice singing. It is widely recognised as being one of Wales’ foremost choirs and its record in the competitive field is second to none.

This updated version feats 10 Carols from The Rhos Male Voice Choir, available on CD & download for the first time ever..!