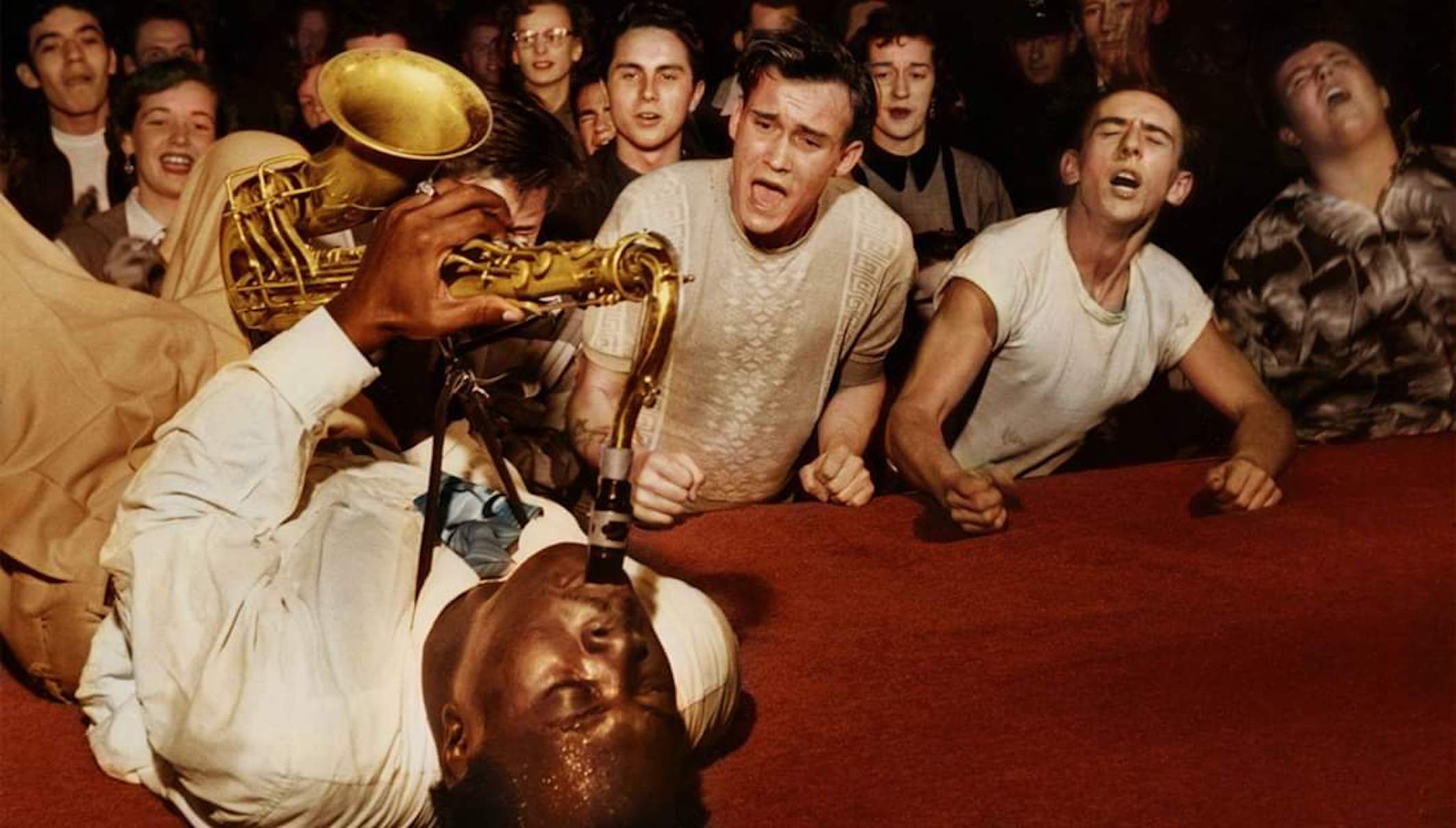 Posted at 17:12h in Moochin' News, New Release by admin 0 Comments
1 Like
*This was set for a physical release, but now sadly just available digitally via the moochin’ shop…

Hailed as the King of the Honkers, Mr. McNeely was at the forefront of a group of post-bop saxophonists who, in the late 1940s, abandoned the heady reveries of jazz for the more gutbucket pleasures of rhythm and blues. In the process he played a pivotal role in establishing the saxophone — before the electric guitar supplanted it — as the featured instrument among soloists at the dawn of rock ’n’ roll.

Best known for his acrobatics and daring in performance, Mr. McNeely whipped up crowds by reeling off rapid sequences of screaming notes while lying on his back and kicking his legs in the air. Other times he would jump down off the stage and blow his horn while strutting his way through the audience.

Among his many admirers were Clarence Clemons, the longtime saxophonist in Bruce Springsteen’s E Street Band, and the young Jimi Hendrix, who after seeing him perform in the late 1950s incorporated some of Mr. McNeely’s showstopping moves into his guitar-slinging persona… 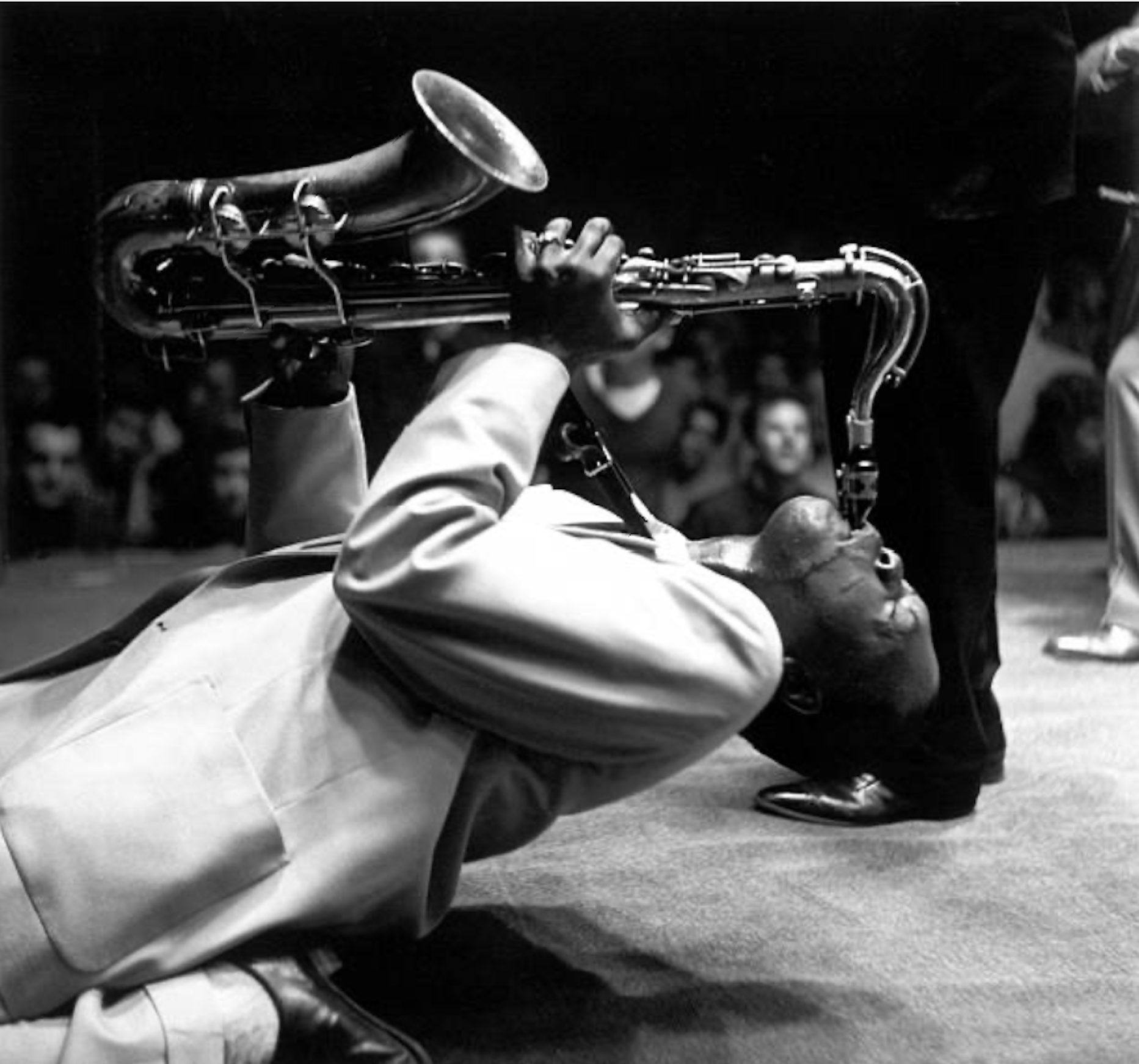 Incidentally, given his typically raucous approach, Mr. McNeely’s signature hit was a smoldering ballad, “There Is Something on Your Mind,” a Top 10 R&B hit in 1959 featuring vocals by the doo-wop singer Little Sonny Warner. The song was widely recorded by others, most notably the New Orleans crooner Bobby Marchan, who had a No. 1 R&B single — and Top 40 pop hit — with it in 1960.Mr. McNeely’s breakthrough record, however, had come a decade earlier: “Deacon’s Hop,” a growling, percussive instrumental released on the Savoy label. Based on Lester Young’s tenor saxophone solo on the Count Basie Orchestra’s 1940 recording “Broadway,” “Deacon’s Hop” spent two weeks at the top of Billboard’s Race Records chart, as it was then called, in 1949.At times his theatrics prompted white nightclub owners to summon the police to avert what they feared would be rioting by hysterical teenagers. Some of Mr. McNeely’s fellow African-Americans also disapproved of his over-the-top displays, shunning them as uncouth.

“I played with Nat King Cole up in Oakland one time, and I came on powerhouse, the crowd was screaming,” Mr. McNeely told LA Weekly in 2016. “I ran into him later that night at Bop City, an after-hours spot, and he said, ‘You’ll never work with me again.’

“I thought he was joking. He wasn’t.” 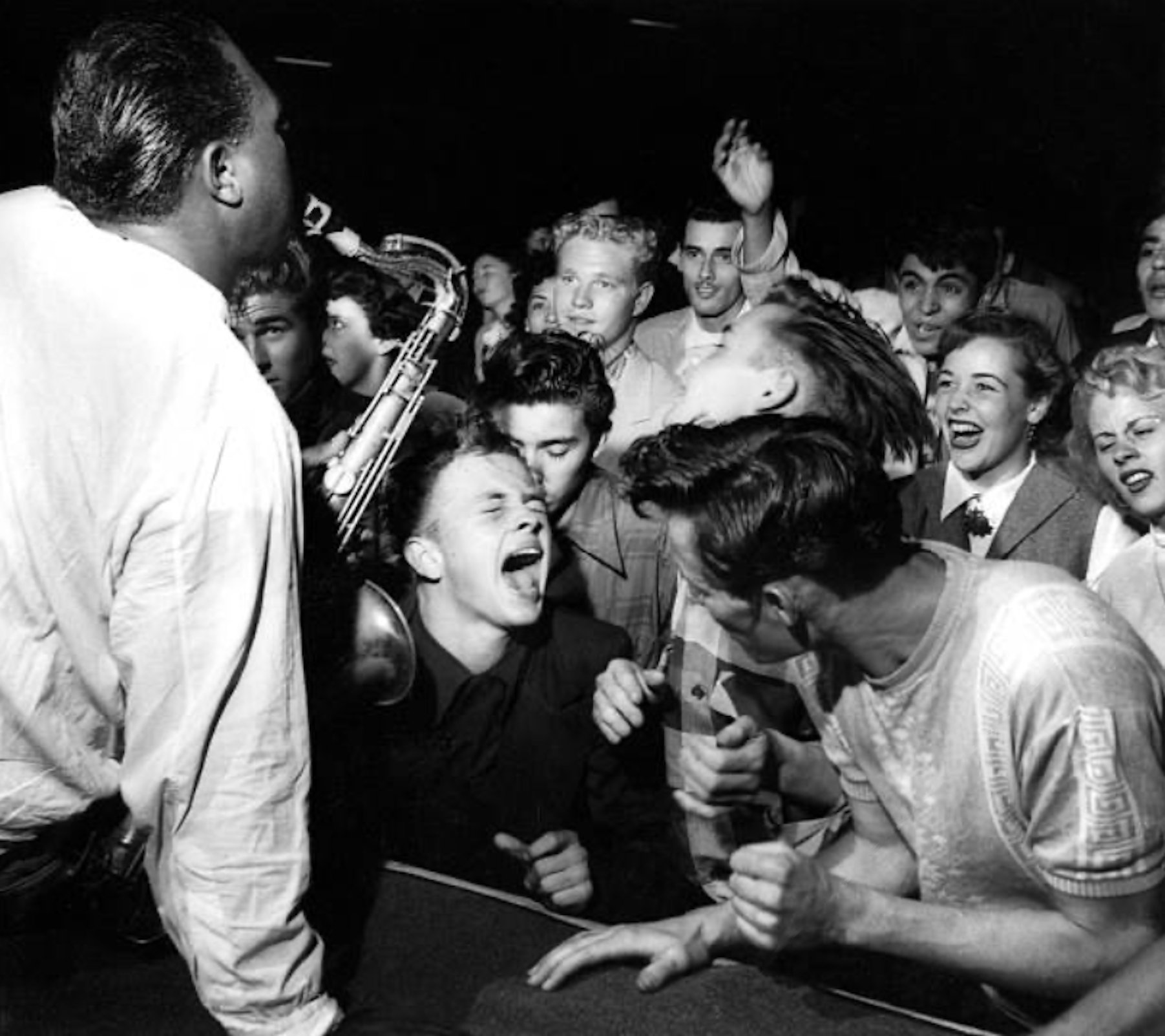 The poet Amiri Baraka detected something more disruptive — and culturally more pressing — than mere unruliness in Mr. McNeely’s performances. In his book “Blues People: Negro Music in White America” (1963), he wrote that he heard Mr. McNeely’s blaring riffs as a “black scream,” an expression of individuality and protest in the face of racial oppression.Cecil James McNeely was born on April 29, 1927, the youngest of three boys, in the Watts neighborhood of Los Angeles. His father, Dillard, was a porter on a floating casino moored off the Santa Monica coast. His mother, Armonia, a Native American, made Indian blankets and quilts that his father sold to supplement the family’s income. Both parents played the piano; Mr. McNeely’s brothers, Dillard Jr. and Robert, also played musical instruments.Mr. McNeely started playing in bands in high school, including a trio with the alto saxophonist Sonny Criss and the pianist Hampton Hawes, both of whom would distinguish themselves as jazz musicians.

In the clubs of Los Angeles, Mr. McNeely heard and met bebop luminaries like Charlie Parker and Dizzy Gillespie, who in the late 1940s appeared often on the West Coast. But his biggest early influence was the tenor saxophonist Illinois Jacquet, particularly his honking 64-bar solo on the vibraphonist Lionel Hampton’s popular 1942 recording of “Flying Home.”

This release brings together some of his finest 40’s & 50’s recordings… play loud & enjoy..!