Born in County Sligo, North West Ireland on May 10th 1970 Perry Blake is of Irish and French Huguenot ancestry,

He released his eponymous debut album (Co-written with Graham Murphy) to massive critical acclaim across Europe in 1998.

It became a big seller in France and went on to establish him as one of the most highly regarded Singer-songwriters in Europe, appearing regularly on French TV. The Black Sessions were recorded in 1998.

His first 2 singles ‘The Hunchback of San Francisco’ and ‘Genevieve’ were Jo Whiley singles of the week on BBC Radio 1 in the UK. 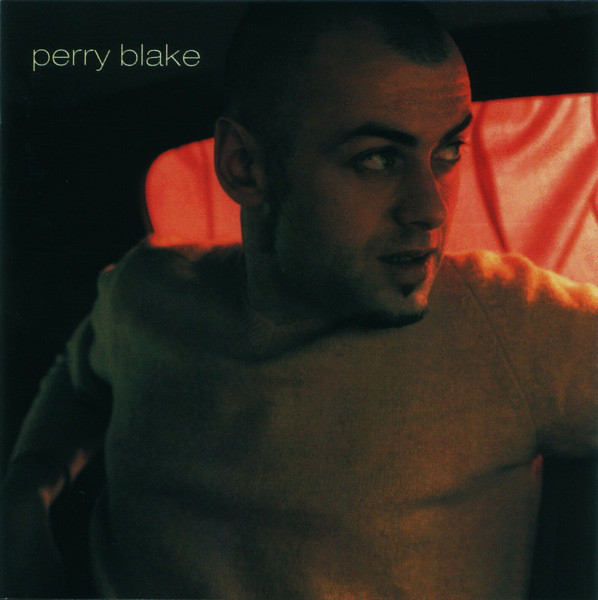 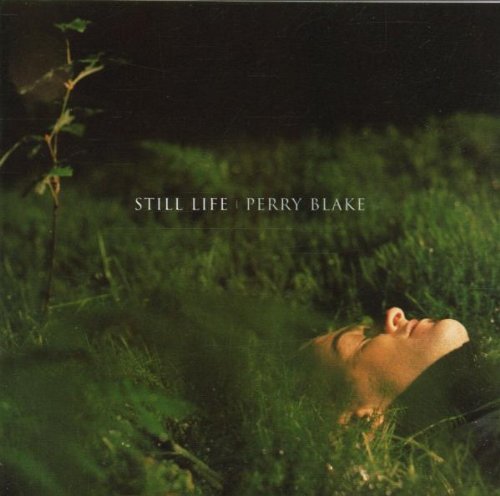 The album was also mostly co-written with long term

In 2001 Blake released the live album Broken Statues recorded with a full orchestra at Cirque Royale, Brussels in front of an audience of 2,000 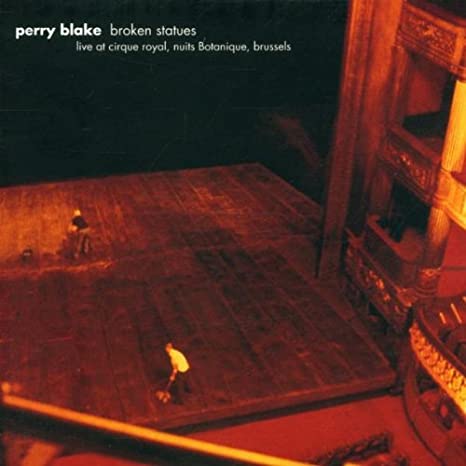 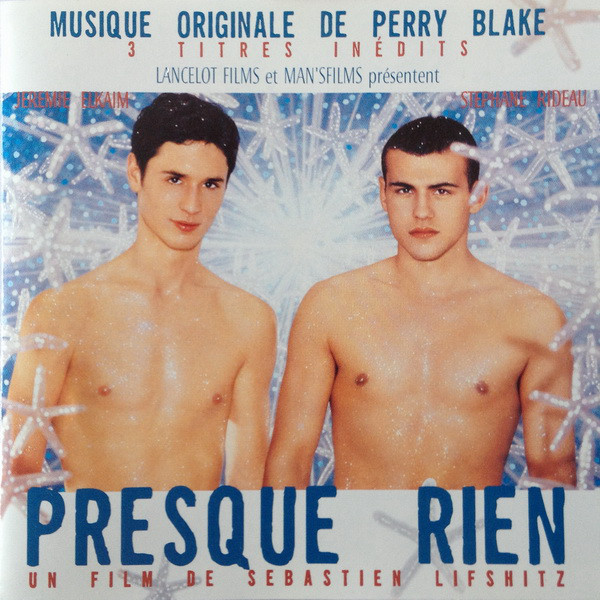 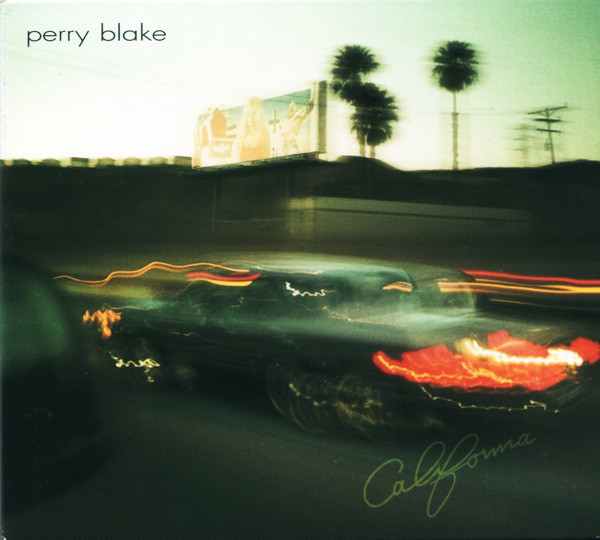 critical acclaim, the album reached a much wider

The album featured Glenn Garrett on bass, Neil Conti (David Bowie/Prefab Sprout) on Drums and Rick Carter (The Sisters of Mercy) on Keyboards

Marco Sabiu who collaborated with – and was mentored by the late, great Ennio Morricone.

In 2003 Perry collaborated with French electronic artist Emilie Simon who wrote the original music for March of the Penguins and was awarded Chevalier of the Order of Arts and Letters in France in 2016. 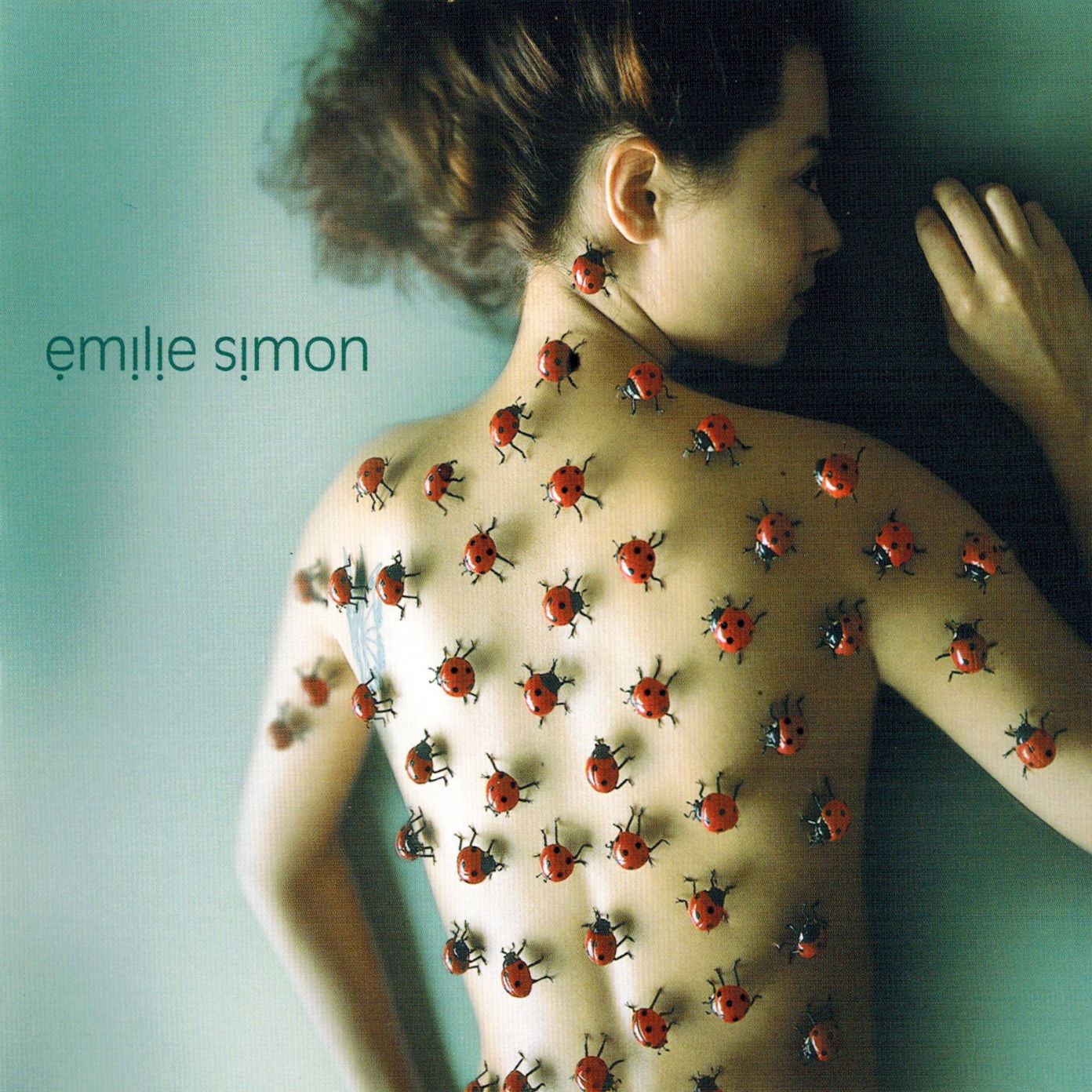 In Spring 2004 Perry released Songs for Someone including Blackbird, 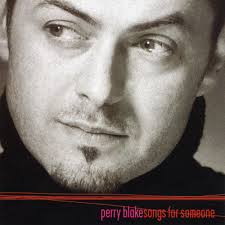 which was to widen his fanbase and cult status in Europe even further – Blake also toured the album as a special guest of Carla Bruni. 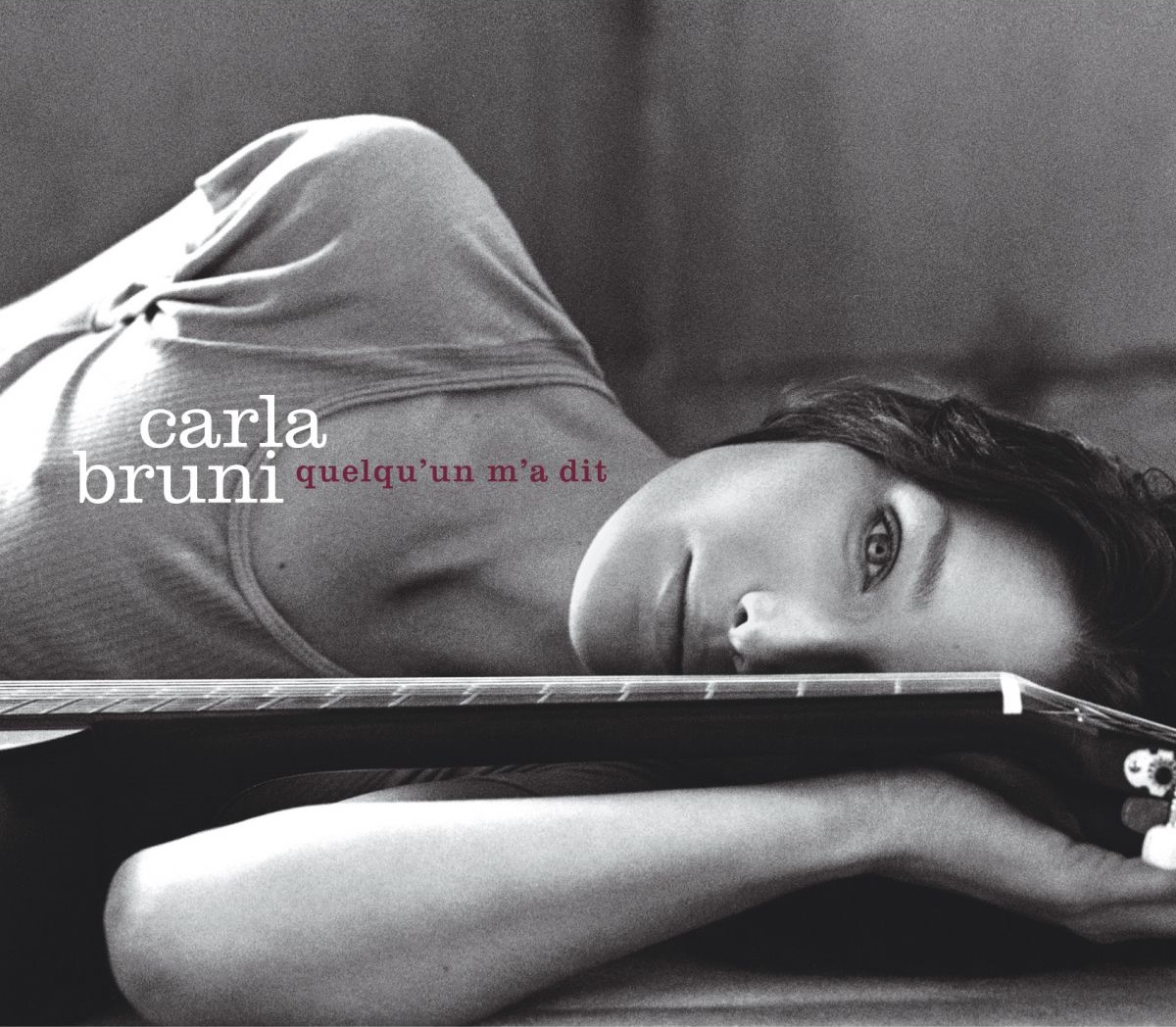 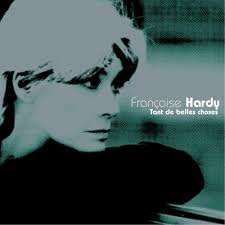 Perry and Francoise have also recorded 2 duets together. 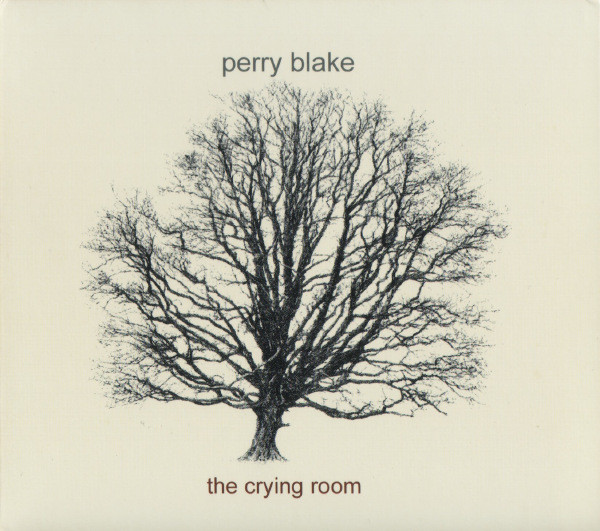 on Warner France throughout Europe –

the album featuring ‘These Young Dudes’     was a critical and commercial

What the critics said… 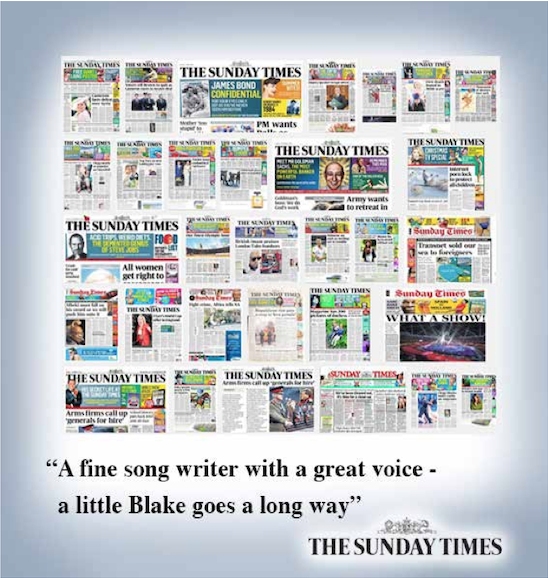 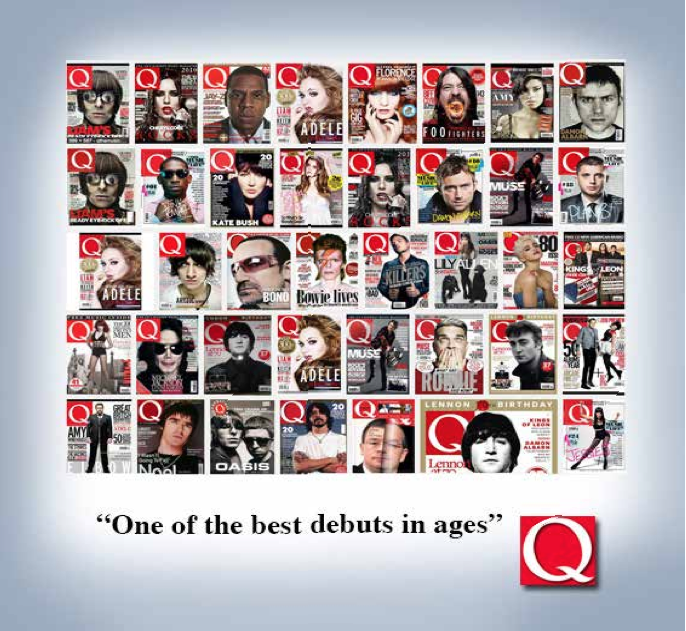 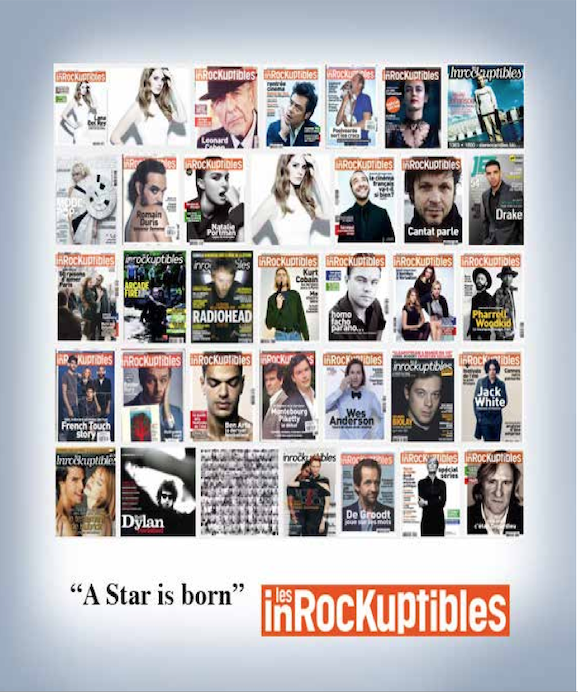 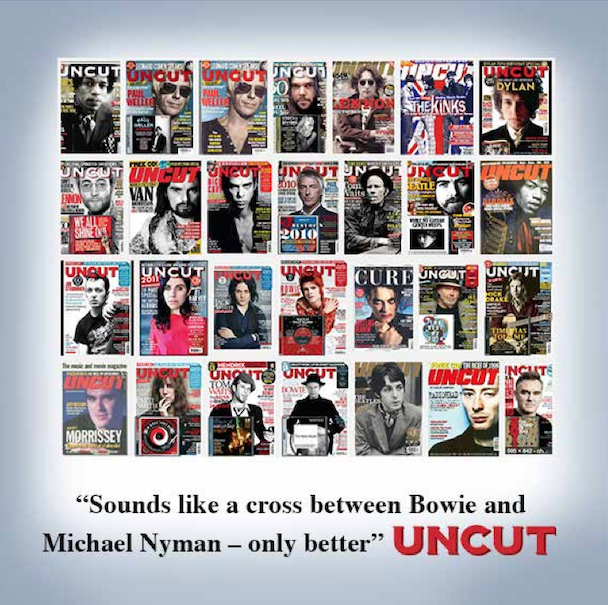 In 2005 a book of Perry Blake lyrics called These Pretty Love Songs was published in Portugal. 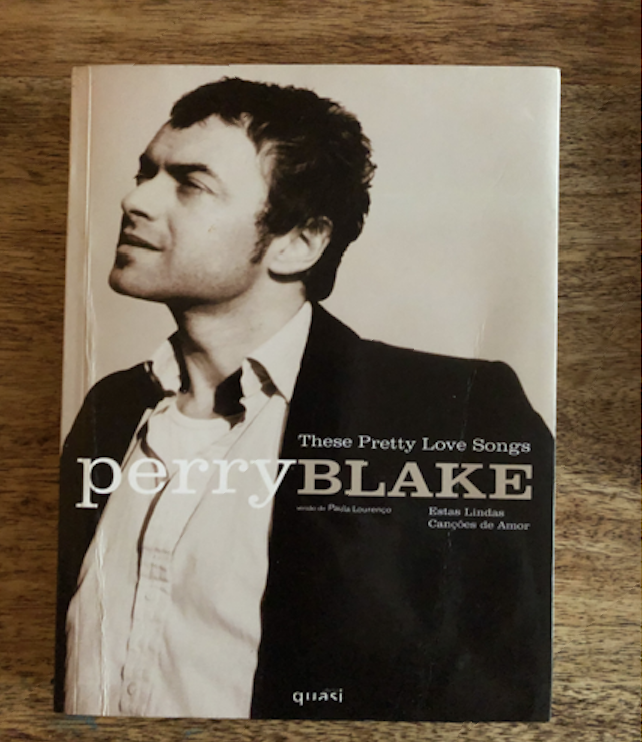 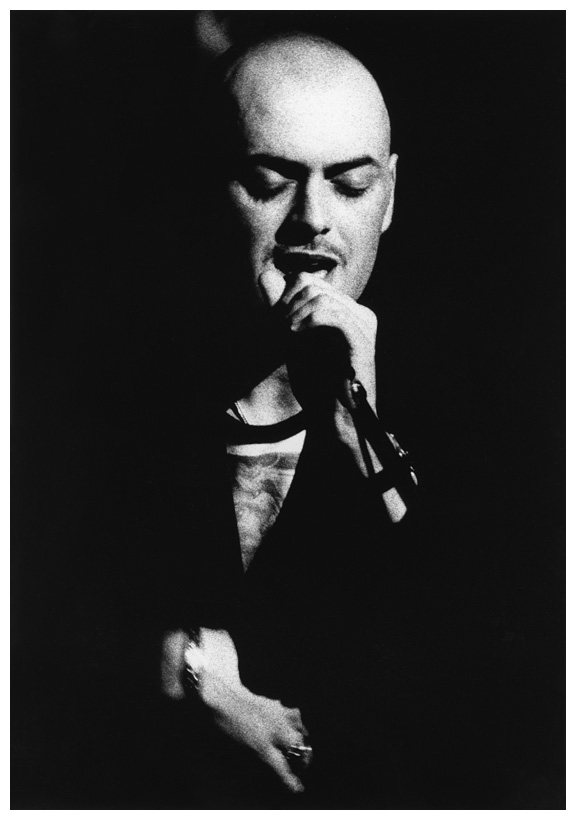 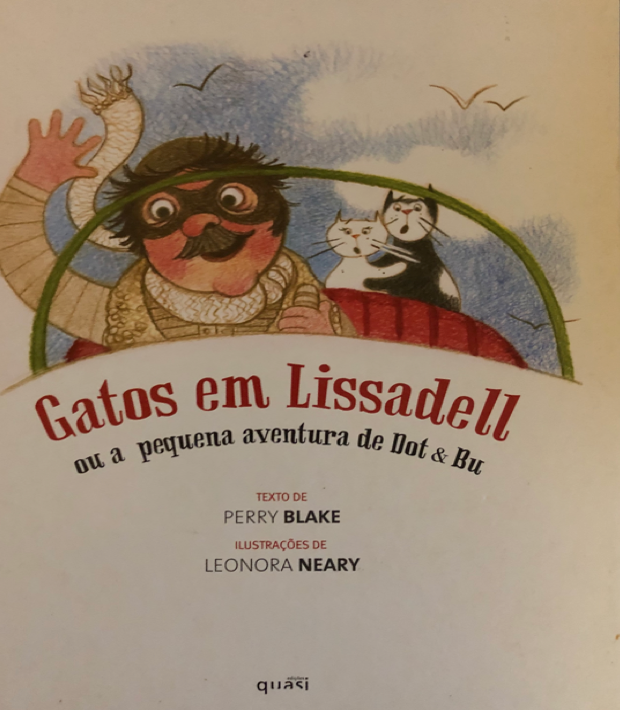 In 2007 Blake had his first childrens book  Gatos em Lissadell also published in Portugal, the book – part of a collection by 12 authors including former U.S president Jimmy Carter, Actors Will Smith and Julie Andrews go on to sell several thousand copies and was reprinted in the Portuguese newspaper Journal de Noticias. 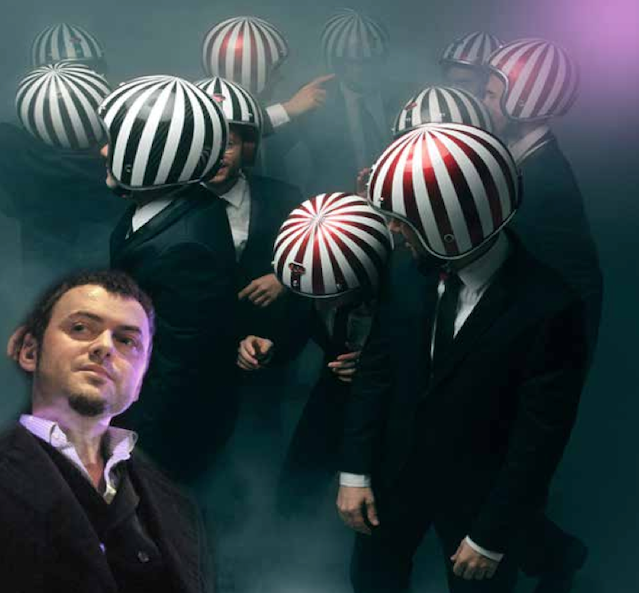 In 2012 Perry Blake, toured as a guest vocalist with the FrenchNational Jazz Orchestra in Europe before embarking on a totally different collaborative music project with Glenn Garrett called Electro Sensitive Behaviour.

The duo released an album in 2015 called Modern Love which, although not backed by a major

label sold well and has become something of a cult classic in Electronic music circles around the world.

After a long hiatus, Perry signed to UK label Moochin’About in 2016 and began work on the follow up to The Crying Room – resulting in Songs of Praise which was released in Autumn 2019 to excellent reviews and strong, steady sales in Europe. It also features the singles Diamonds in The Sun, Miracle & Charlie Chaplin. The album also features a re-worked version of ‘So Many Things’ a track Perry originally wrote for Francoise Hardy.

Songs of Praise is distributed worldwide through PIAS.

‘‘Songs of Praise has an unsettling, almost Orwellian feel and along the way we can luxuriate in Perry Blake’s generous, comforting voice – spotting traces of Nick Drake, trip hop and Gary Numan”

”Songs of Praise is a resilient rebirth”

Internationally acclaimed Irish singer/songwriter Perry Blakes new album ‘Songs Of Praise’ is his 7th studio album and an unquestionable return to form, with tinges of Goldfrapp & John Grant, it’s a fine example of Blakes seductive and faultless song-writing… Often described as a cross between Bowie, Leonard Cohen and Nick Drake, Blake has a built up large cult following in Europe and has collaborated with, and written for French artists such as Francoise Hardy and Emilie Simon. He has also toured with former label mate Carla Bruni. 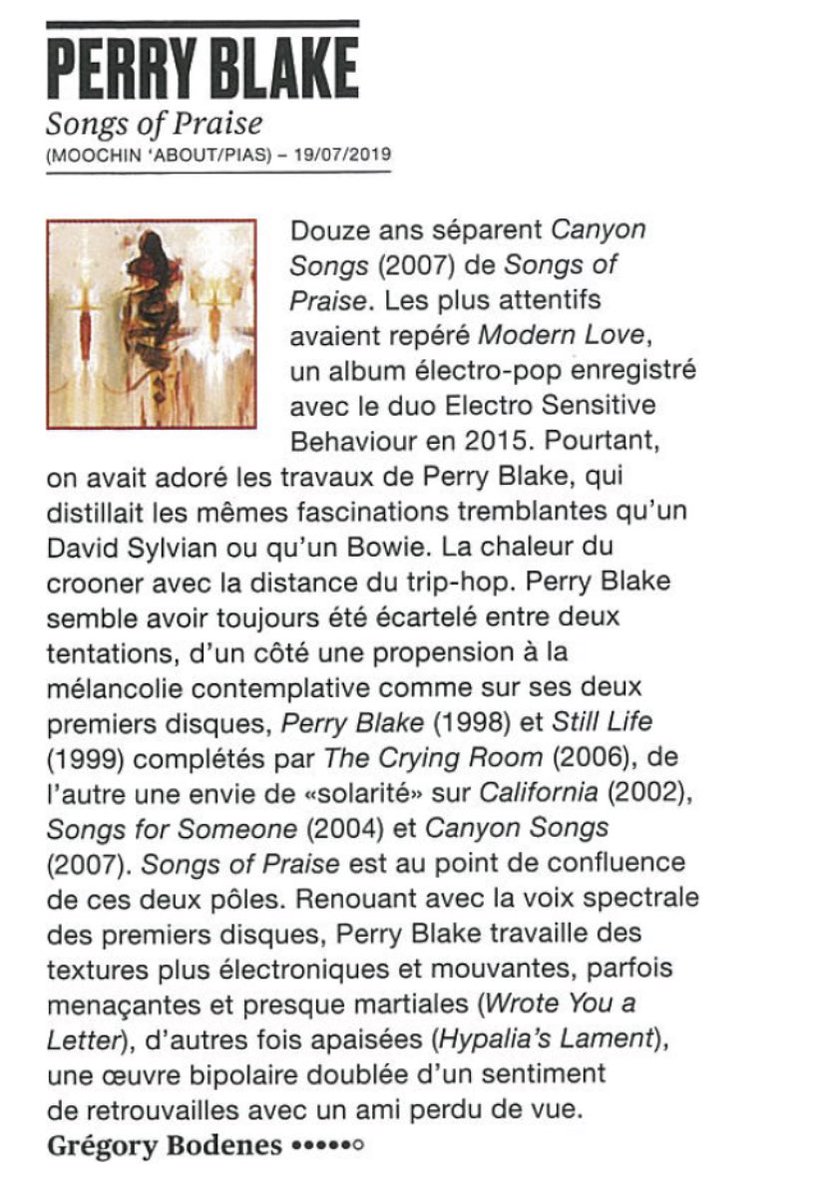 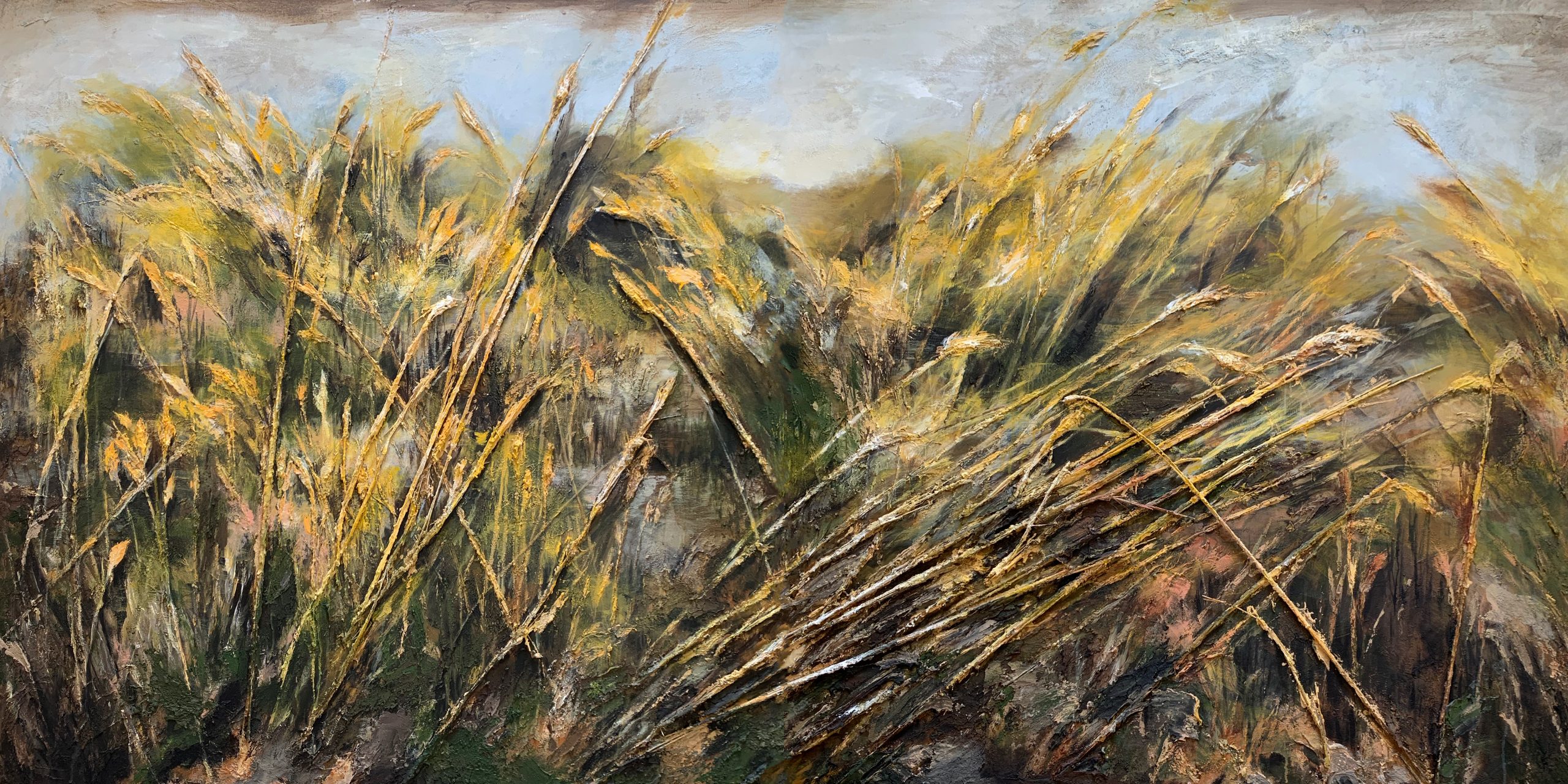 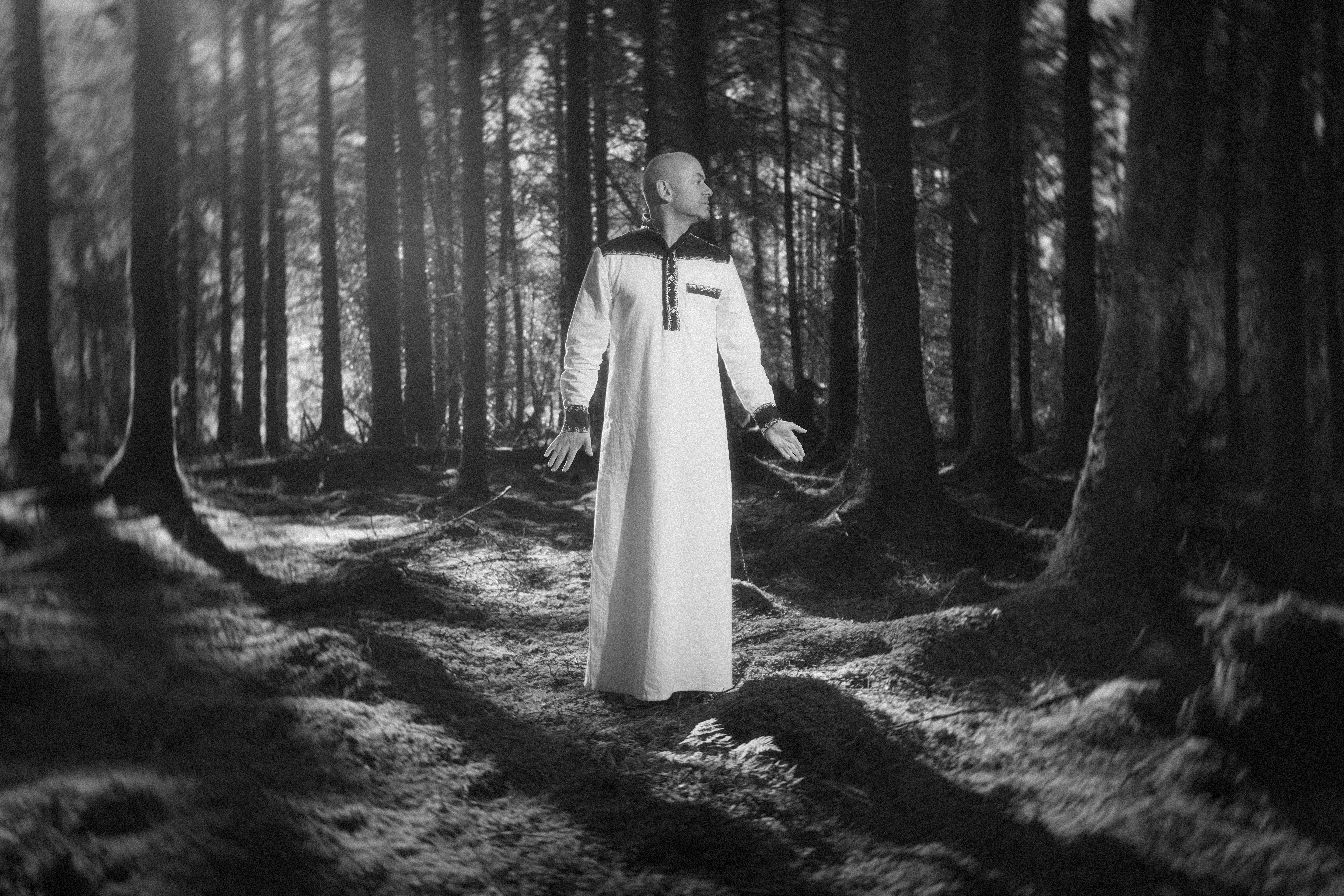 ”One of the best debuts in ages”