New Perry Blake album to be released on Moochin’ about….! 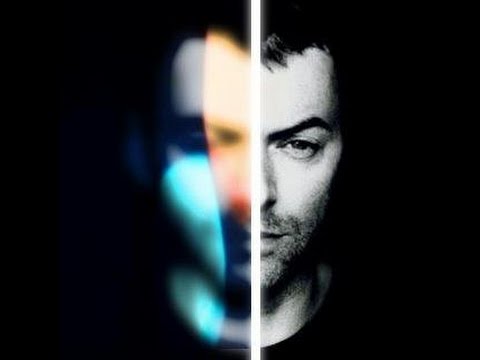 05 Oct New Perry Blake album to be released on Moochin’ about….!

Often described as a cross between Bowie, Leonard Cohen and Nick Drake, Blake’s new work is a classic return to form.

Although not very well known in Britain and Ireland, Blake has a large cult following in Europe and has collaborated with, and written for French artists such as Francoise Hardy and Emilie Simon.
He has also toured with former label mate Carla Bruni.

When Perry Blake first appeared on the scene in the late 90’s his first 2 single’s ‘The Hunchback of San Francisco’ and ‘Genevieve’ were chosen as singles of the week on Jo Wiley’s BBC Radio 1 show.

The eponymous debut album that followed went top 30 in France upon release and he went on to release 4 critically acclaimed Studio albums,
gaining him an almost fanatical fan base along the way.

Often referred to as one of Music’s best kept secrets, Perry Blake has written extensively for Film & TV in Europe.

Blake also released a live album recorded at Cirque Royale in Brussels with a full Orchestra in the noughties.

In recent years Blake was recruited as guest vocalist with the French National Jazz Orchestra, had a book of his lyrics printed in Portuguese and also wrote a Children’s book ‘Gatos em Lissadell’ which was successful in Portugal.

Perry will play Live shows in the UK and Europe this Summer and Autumn, showcasing new material with a show that will include much of his older work from his 5 studio albums.