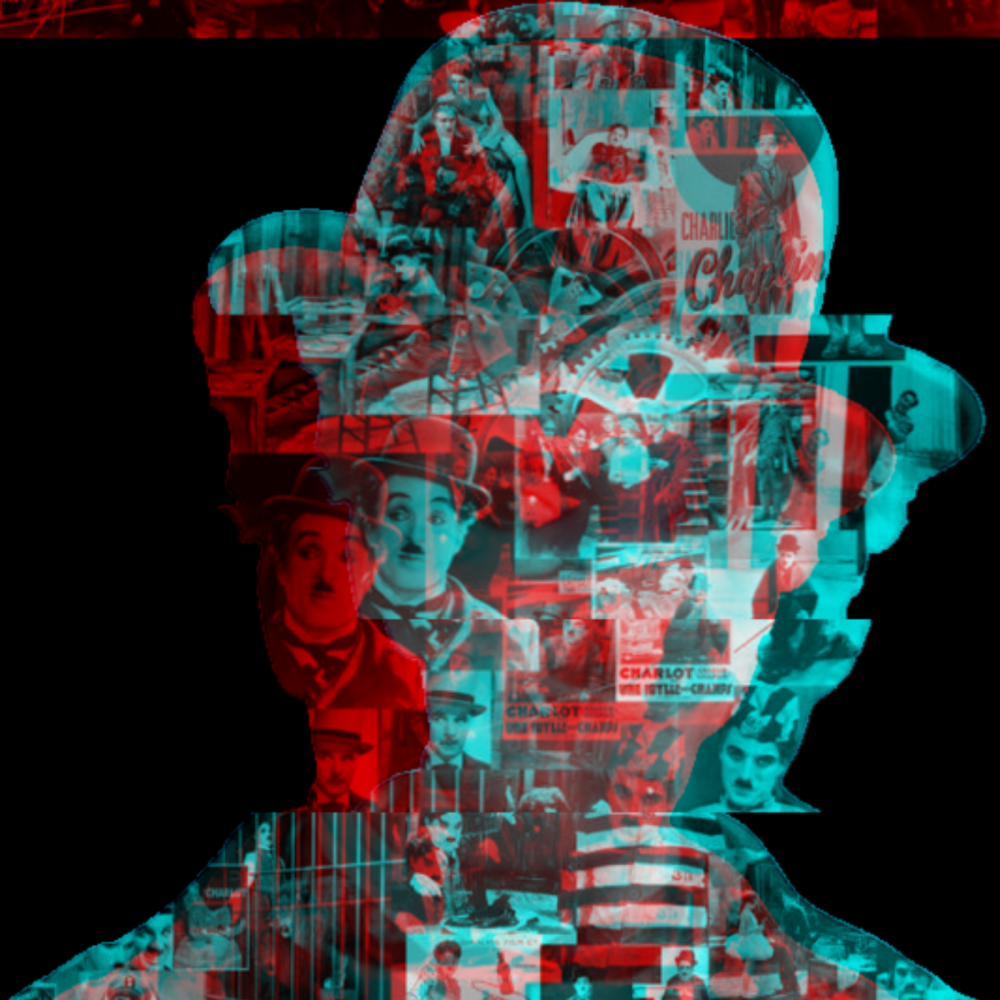 The EP also features Perrys versions of The Billy Idol classic, Eyes Without A Face…

5. Diamonds In The Sun (KosmetiQ/Inertia Remix)

6.  Diamonds In The sun (Instrumental)

7. Eyes Without A Face

KOSMETIQ…
The Award winning British DJ/Composer KosmetiQ, Co founder of Qritikal Media, producing his own music for well over a decade, with over 170 track releases worldwide, combining DJ’ing with producing music & sound design across multiple platforms.KosmetiQ – Award winning British DJ/ComposerBetter known on the club scene in the mid to late ‘90s as Stevie D.
As Stevie D he was one of the most respected and well-received DJ’s in the country, playing as a resident in a number of top clubs in and around London, clubs such as Londons Ministry of Sound, Hanover Grand and The Cross.
In 1997 he was also key to promoting the Babushka Sunday sessions, becoming their resident DJ for 4 years. After this successful residency, he went on to play a significant role in the introduction of UK Garage to Germany, hosting live national radio shows and DJ’ing all over the country.

In 2003, he replaced the Stevie D tag with KosmetiQ and began the journey of producing and composing his own material, later joining forces with close friend and highly talented producer DropKick together they formed Spilt Coffee.
In 2004. This collaboration produced the enduring dance floor classic ‘Heavy Shoulders’, KosmetiQ & Dropkick were unique insofar as they incorporated live Musicians with music from the decks which proved to be an immensely popular antidote to standard club nights and are now widely imitated around the world.

After composing and producing his first album “Elektric Red”, he was approached by Sony/BMG to remix Pink’s ‘U & Ur Hand’, Amerie’s ‘1 Thing’ and Super Jupiter’s ‘You Know’ which topped out at no. 4 in the UK Singles Chart. He also remixed Afroganic’s hugely successful single ‘Yani’. And Emagbo In 2008 his single ‘Modern Life’ Feat Maria Angeli from Elektric Red reached no. 8 in the UK Club Charts and stayed in the Top 20 for 8 weeks. KosmetiQ also has various tracks on different compilations. Include: Ricci Montanari’s Made in Italy, Miss Moneypennys Glamorous Taste of Ibiza and many more.

KosmetiQ now owns and runs his own label Qritikal Records. He has remixed for Sonique, collaborated with Frankie Foncett producing the City Heat series, written tracks with David James (Audio Drive) and Londons west end legend Simon Lawrence, as well as working with the amazingly talented percussionist BrotherSnare. The output from these collaborations has been prodigious and KosmetiQ has now over 170 tracks in the public domain. He is also co-writing & producing an album with Stefan Booth as well as co-writing a Jazz Album with Heather Hoyle.

With three tracks out on UM Records and having recently signed to the Sp Recordings label, it’s set to be an amazing 2017 for Kosmetiq.

Starting his journey on SP Recordings with a remix of E.L.F’s Solare, which went straight to No10 in the soulful house top 100 on Traxsource, KosmetiQ has now 9 releases on SP recordings, 4 of which went into the top 20 in the Afro House chart top 100 on Traxsource. With the great success of his track Acapulco which reached NO:10, KosmetiQ is now a household name on the Sp Record Label, with new tracks coming out every couple of months.
He is also collaborating with other Sp artists on some very exciting projects.

KosmetiQ has been ‘testing’ his new material on packed crowds all around the world including headlining at the Zebra Club in Bacau Romania, The Holi one festival @ Wembley Stadium to nearly 44.000 people, the main stage @ jean michel jarre’s iconic Powerstock Festival in the south of italy and the Evlo Stage @ Dance Valley Fesitval, as well as headlining as the official afterparty DJ at the London Olympics.
KosmetiQ mixes his own music with others providing his own unique deep house sound with a passion that filters through the crowd.

More recently and one of his biggest achievements to date, KosmetiQ proudly announced Crop Circles, which is a fully Orchestral Deep house track recorded with 13 players of the English Session Orchestra (Hans Zimmers session players) @ the world famous Angel Studios and filmed the session for a behind the scenes making of video.

KosmetiQ also works closely with some of the biggest production houses globally with Partner and Mentor Paul Foss. Scoring sound tracks for several films, documentaries, bespoke projection mapping events and commercials, their combined talent has seen them working on some amazing projects over the past 8 years, full credits and details can be found on the website above.

KosmetiQ was honored with the Event of the Year and a Grand Prix award for music & sound design with the team at Drive productions for the Nokia Lumia Dead Mau5 launch
Two of KosmetiQs projection mapping projects are in the worlds top 5 projection
mapping ads.
KosmetiQ & Paul Foss were also part of the the team for Drive they scored the music & sound design for the largest projection mapping project
and were awarded a Guinness World Record