‘My new favourite record label is Moochin’ About… 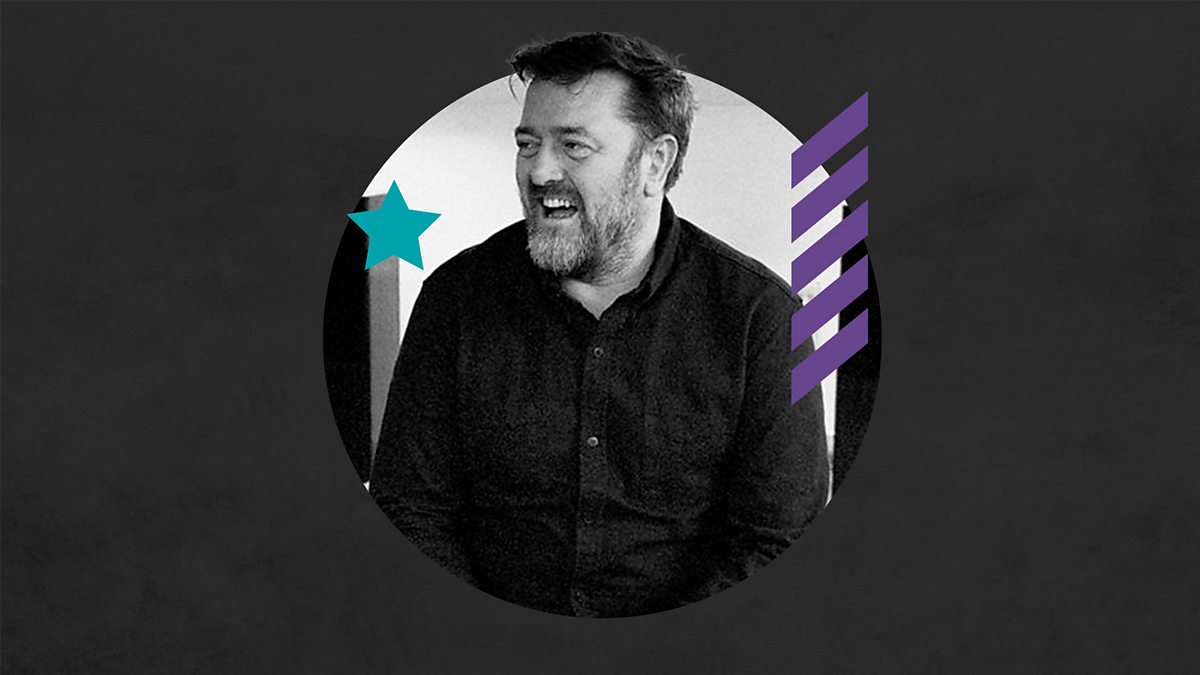 17 Nov ‘My new favourite record label is Moochin’ About…

Posted at 09:18h in Uncategorized by admin 0 Comments
0 Likes

Now then…! Taken from Elbow’s front man – ‘Guy Garvey’s Finest Hour’, on BBC6Music on sunday, the latest instalment of ‘Beckapedia’, from Beckie Garvey, featuring her ‘new favourite record label…’ none-other than, Moochin’ About..! playing a track from the Jazz On Film… David Amram’s American Film Scores 1956 – 2018…. The Manchurian Candidate (Jazz Version) ahead of Mr.Amram’s 91st birthday

The Manchurian Candidate On BBC6Music…

GUY Garvey, front man of the Manchester band Elbow, tenderly curates a weekly show on BBC 6Music, presenting a fascinating blend of musical styles from indie to pop, country to ballads, and most things in between but specialises in playing those kind of touchingly atmospheric and emotionally charged tracks that don’t normally find their way onto the playlist of a national station.

This week Guy Garvey’s Finest Hour, actually a two-hour affair on Sunday afternoons, managed to find space for one of those special figures in US music who has been toiling with huge creative passion over the course of 70 years without always getting the credit he so richly deserves. 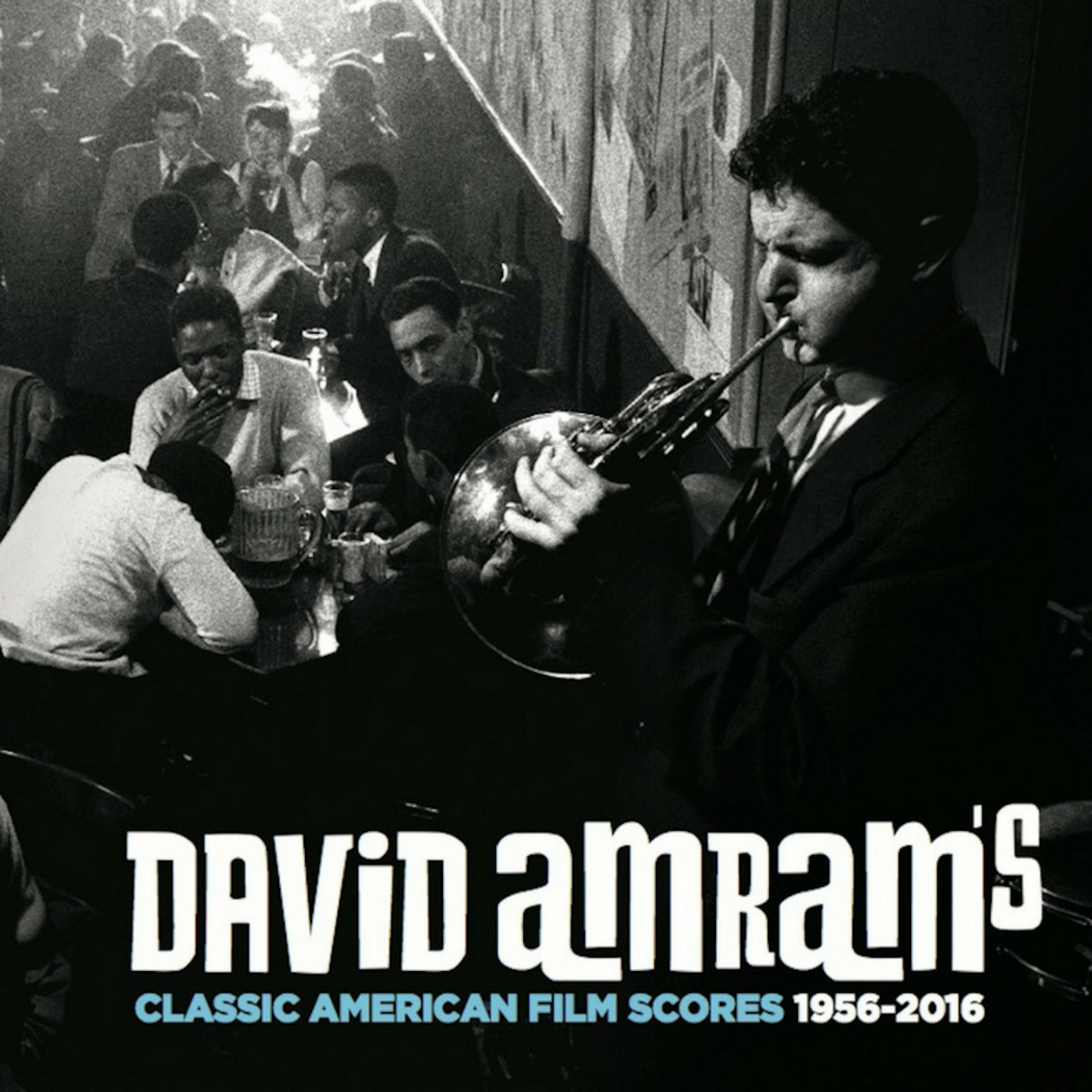 I’ve written about David Amram in this newsletter before, recalling a 2004 trip I made to his upstate New York home to interview him about his close friend Jack Kerouac, the Beat Generation and the great gallery of music makers he has encountered and collaborated with since the 1950s, for a book I was writing at the time.

He is irrepressible and unstoppable and goes on with an energy that is both inspiring and sapping for those younger folk who get caught in his dazzling slipstream. On November 17th, Amram chalks up his 91st birthday. Guy Garvey, via his sister Becky who contributes a feature to the show called ‘The Beckapedia’, turned the spotlight on this giant of American music… 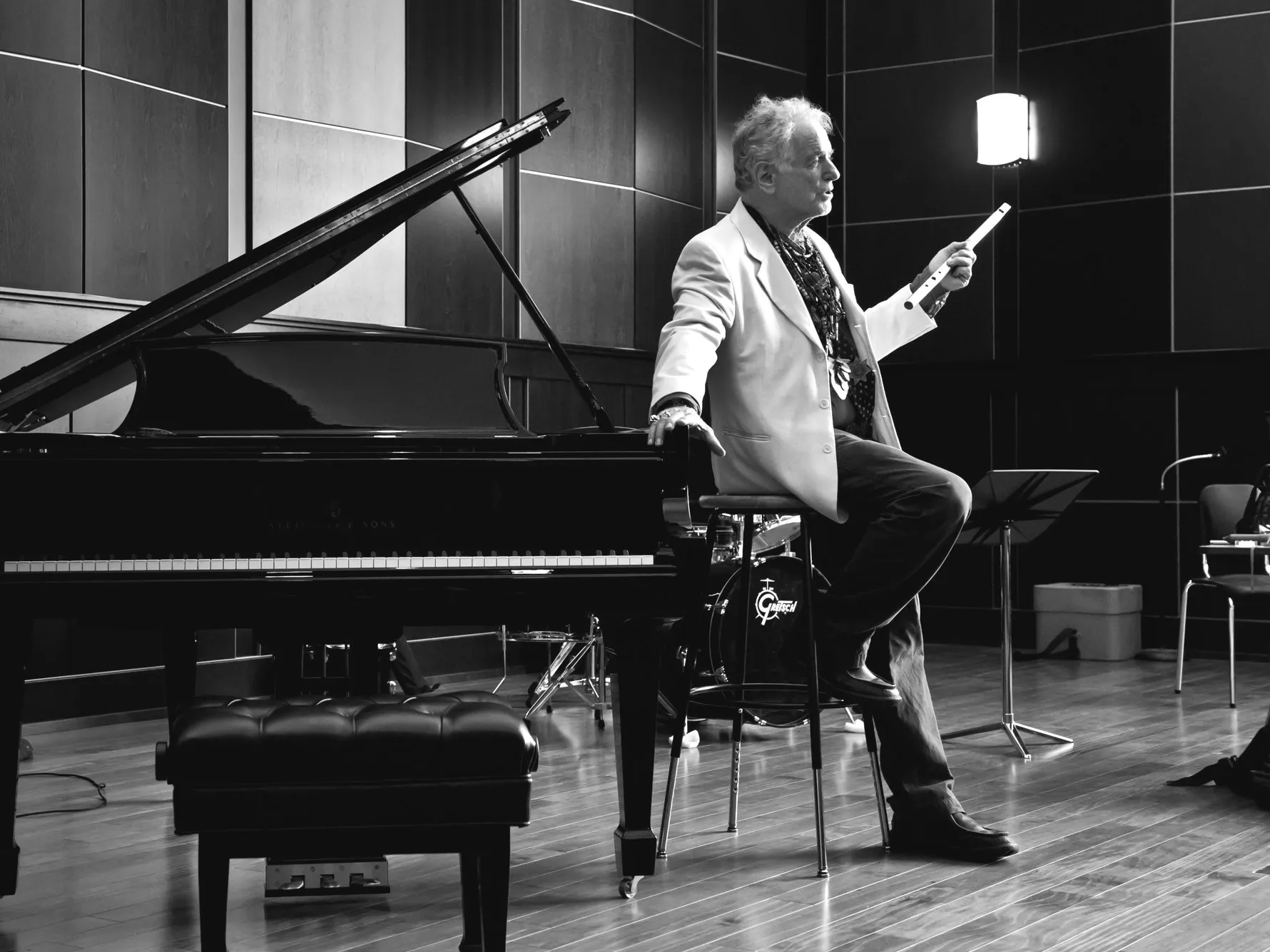 Says Becky Garvey: ‘My new favourite record label is Moochin’ About. They have a wealth of amazing music in their catalogue which feels like it’s been been compiled just for me. So I recently drove headfirst into to their ‘Jazz on Film’ series and came up clutching a pearl – a collection of soundtracks by David Amram, an immensely gifted American composer and multi-instrumentalist who turns 91 this week.

He was chosen by Leonard Bernstein as the first Composer in Residence at the New York Philharmonic, composed scores for 25 productions of the New York Shakespeare Festival, has worked with countless names in music like Aaron Copland, Thelonious Monk, Dizzy Gillespie and Charles Mingus, writers such as Jack Kerouac and Allen Ginsberg and folk, pop and country figures from Pete Seeger and Willie Nelson to Bob Dylan, the Roches and Patti Smith.

If that wasn’t impressive enough, the list of his soundtracks reads like a 60s film buff’s delight – The Young Savages, Splendor in the Grass and the superb score for The Manchurian Candidate. 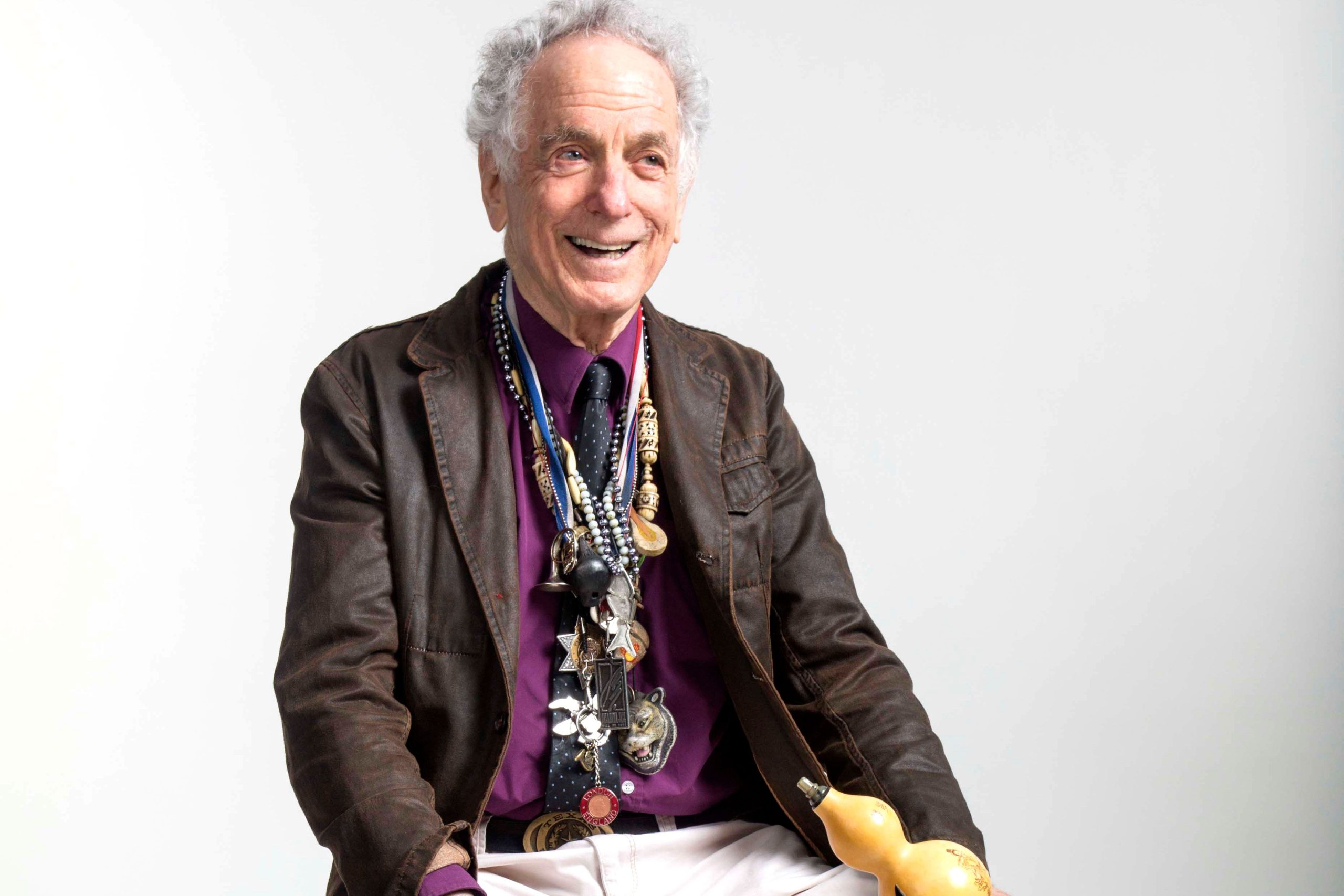 What is so compelling about the jazz version of the main theme [from The Manchurian Candidate] is how the quartet gives way to successive clusters of brass and woodwind from a wealth of talented musicians including Harold Land, Paul Horn, Jack Nimitz and even Amram himself who, in the studio sessions, would leap from the podium whenever the French horn had a few bars’ rest, borrow the instrument and improvise on the spot.

What a towering talent he is and what a delight to hear this treasure nearly 60 years later sounding as fresh and spontaneous as the date it was recorded.’

Note: You can hear Guy Garvey’s Finest Hour at 2pm on Sundays on BBC 6Music or via BBC Sounds. If you want to find out more about the record label Moochin’ About and a remarkable five CD box set of David Amram’s film soundtracks, visit here: http://moochinabout.com/david-amram-2/

David Amram is the subject of interviews by me in the book Text and Drugs and Rock‘n’Roll: The Beats and Rock Culture (2013) and by Pat Thomas in Kerouac on Record: A Literary Soundtrack (2018), both published by Bloomsbury.

Amram was the subject of a feature in Rock and the Beat Generation, ‘Beat bastion and musical maestro’, on June 30th, 2021