James (Jim) Flora’s wild jazz and classical album covers for Columbia Records (late 1940s) and RCA Victor (1950s) have bedazzled a growing fan base. He also wrote and illustrated seventeen popular children’s books and flourished for decades as a commercial illustrator. Flora (1914-1998) was a one-man image factory. Few knew, at the time, that he was also a prolific fine artist with a devilish sense of humor and a flair for juxtaposing playfulness, absurdity, and violence. Cute—and deadly. 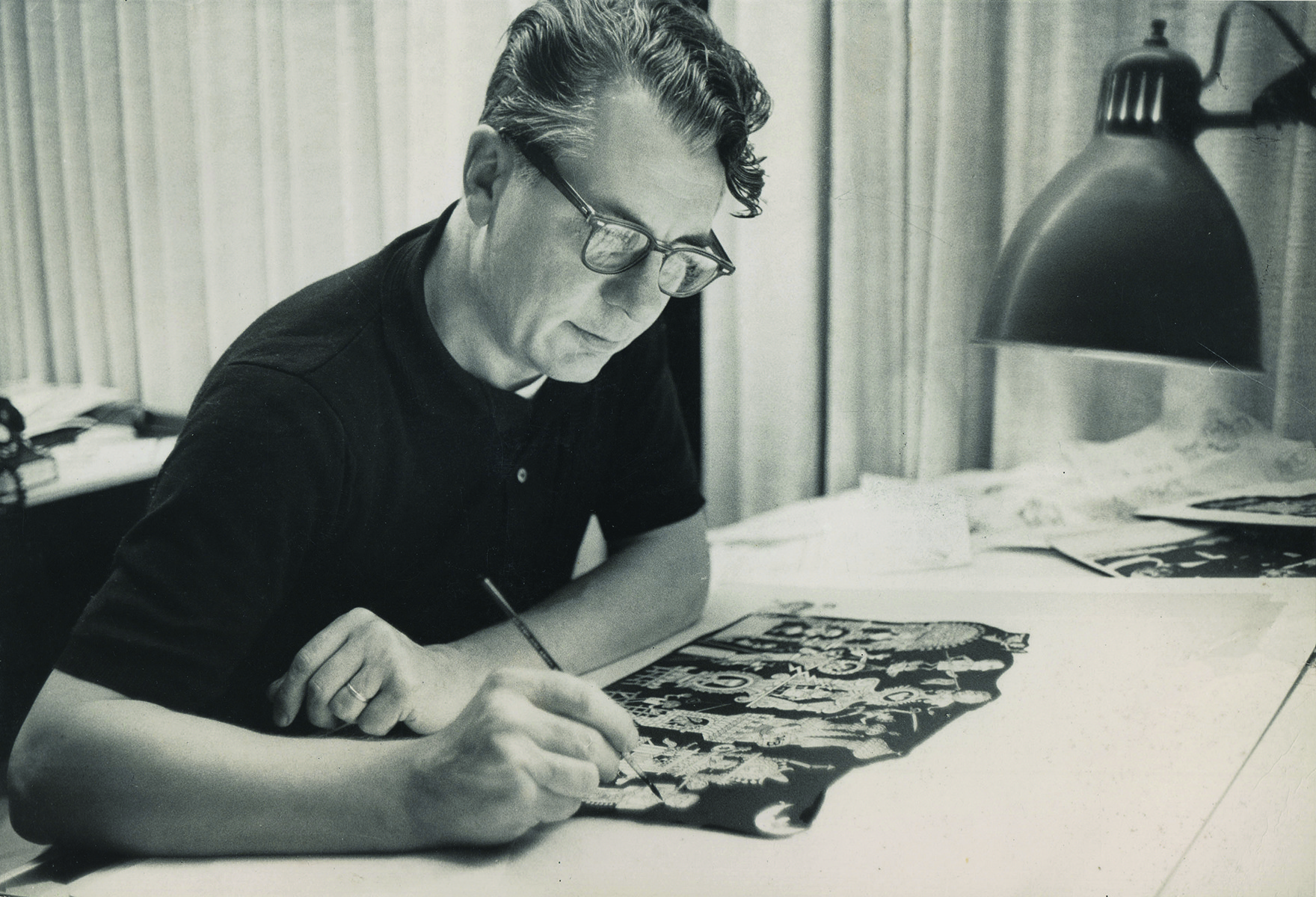 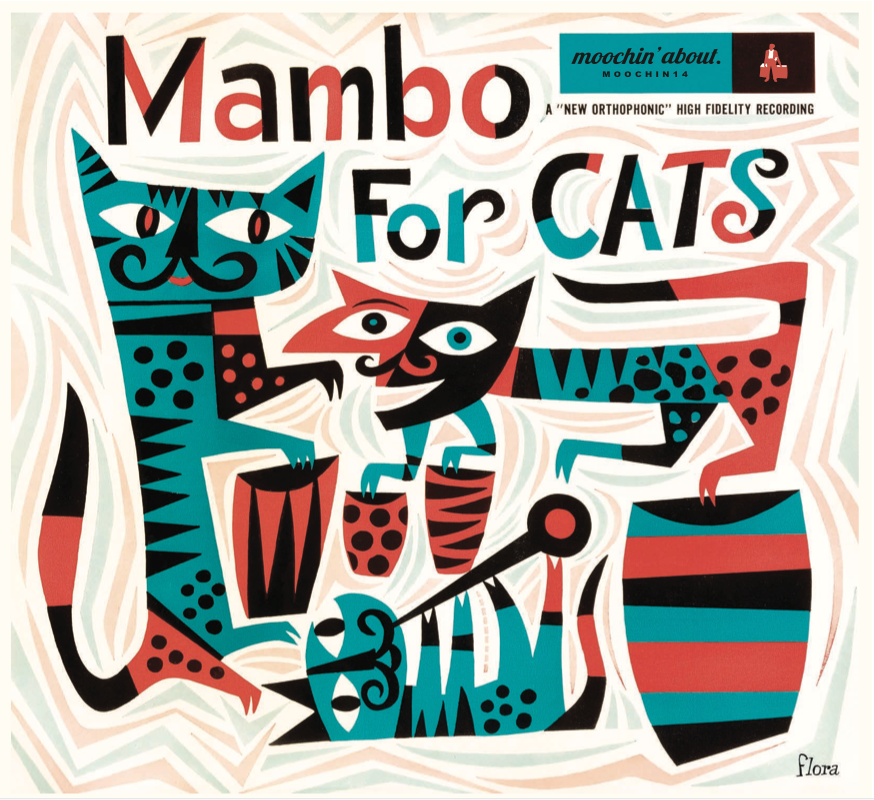 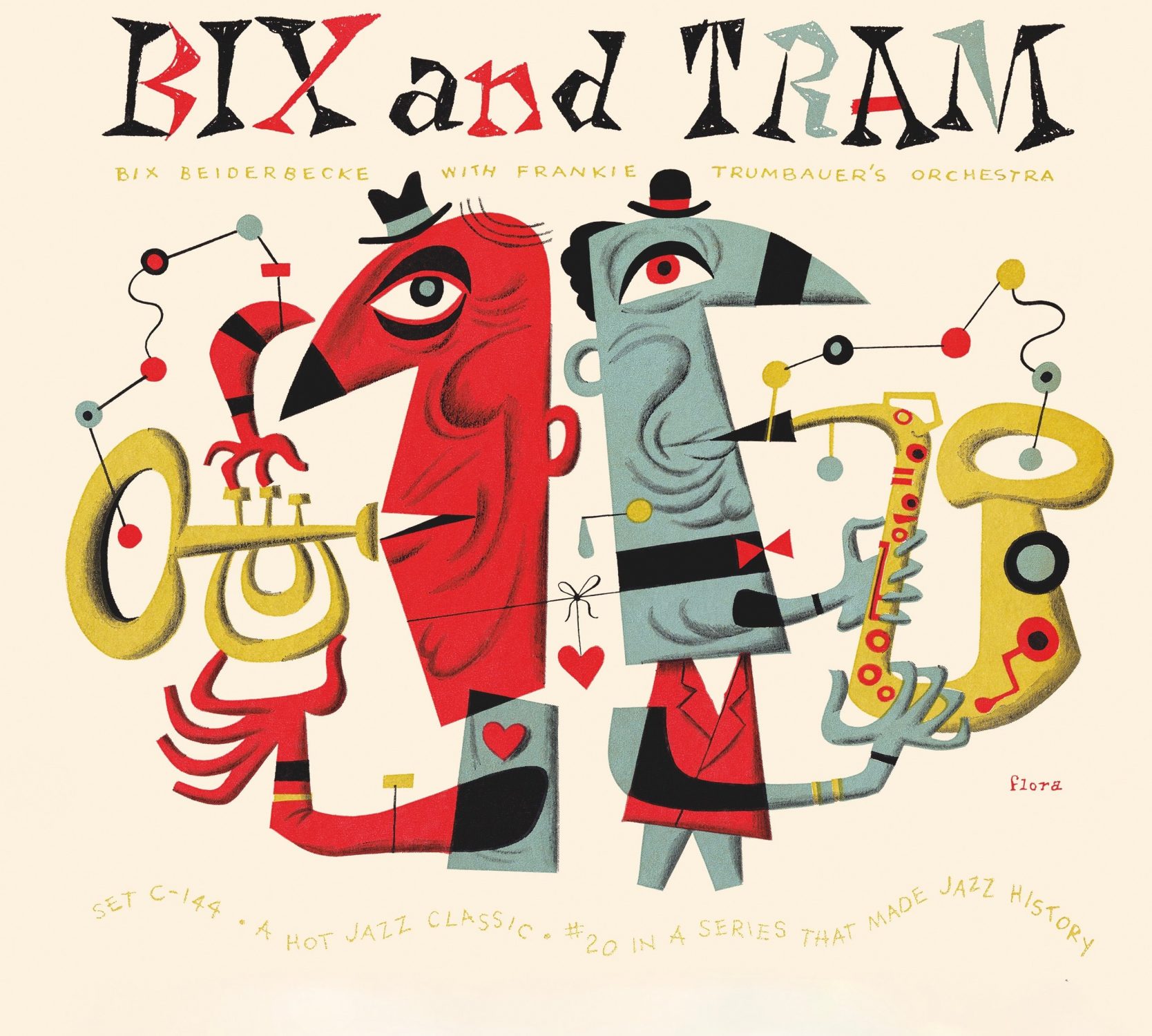 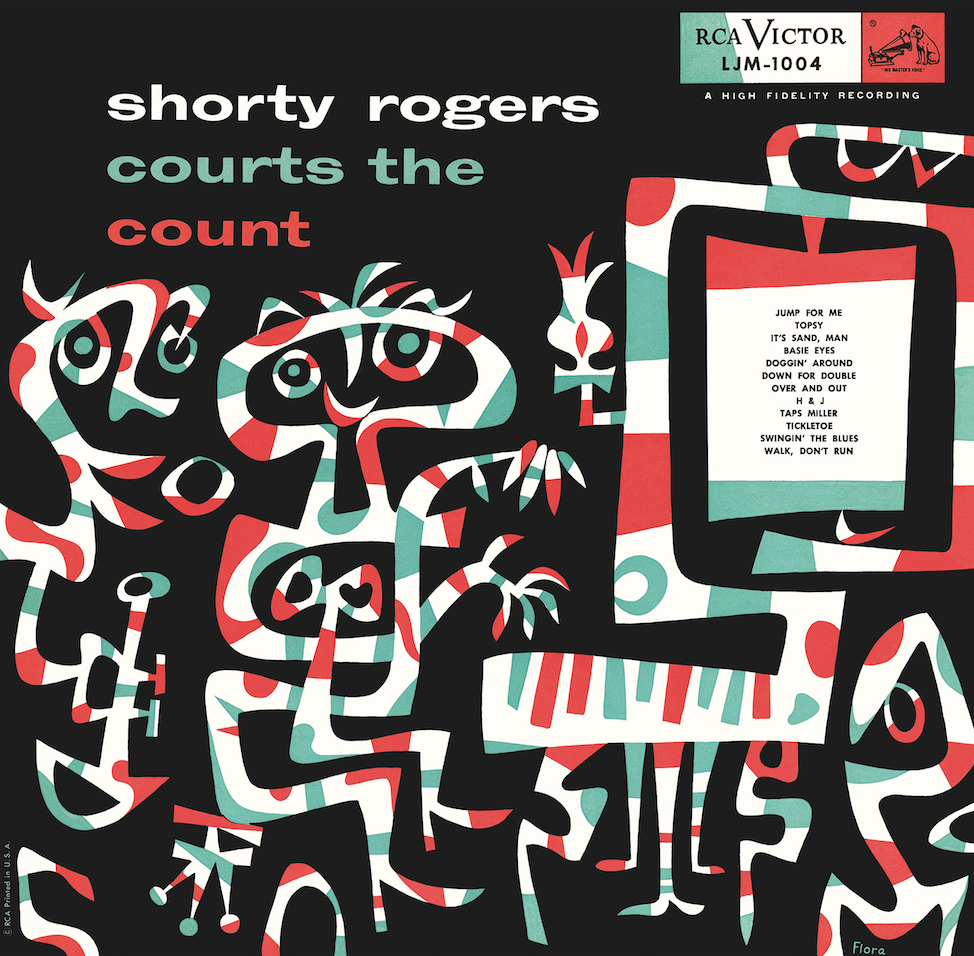 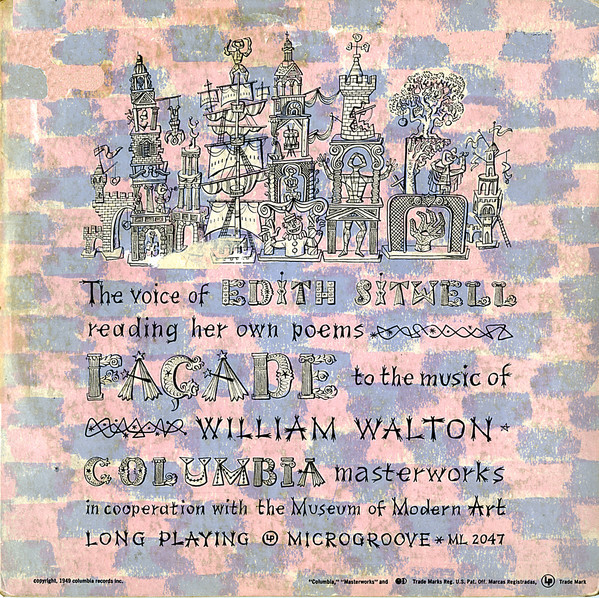