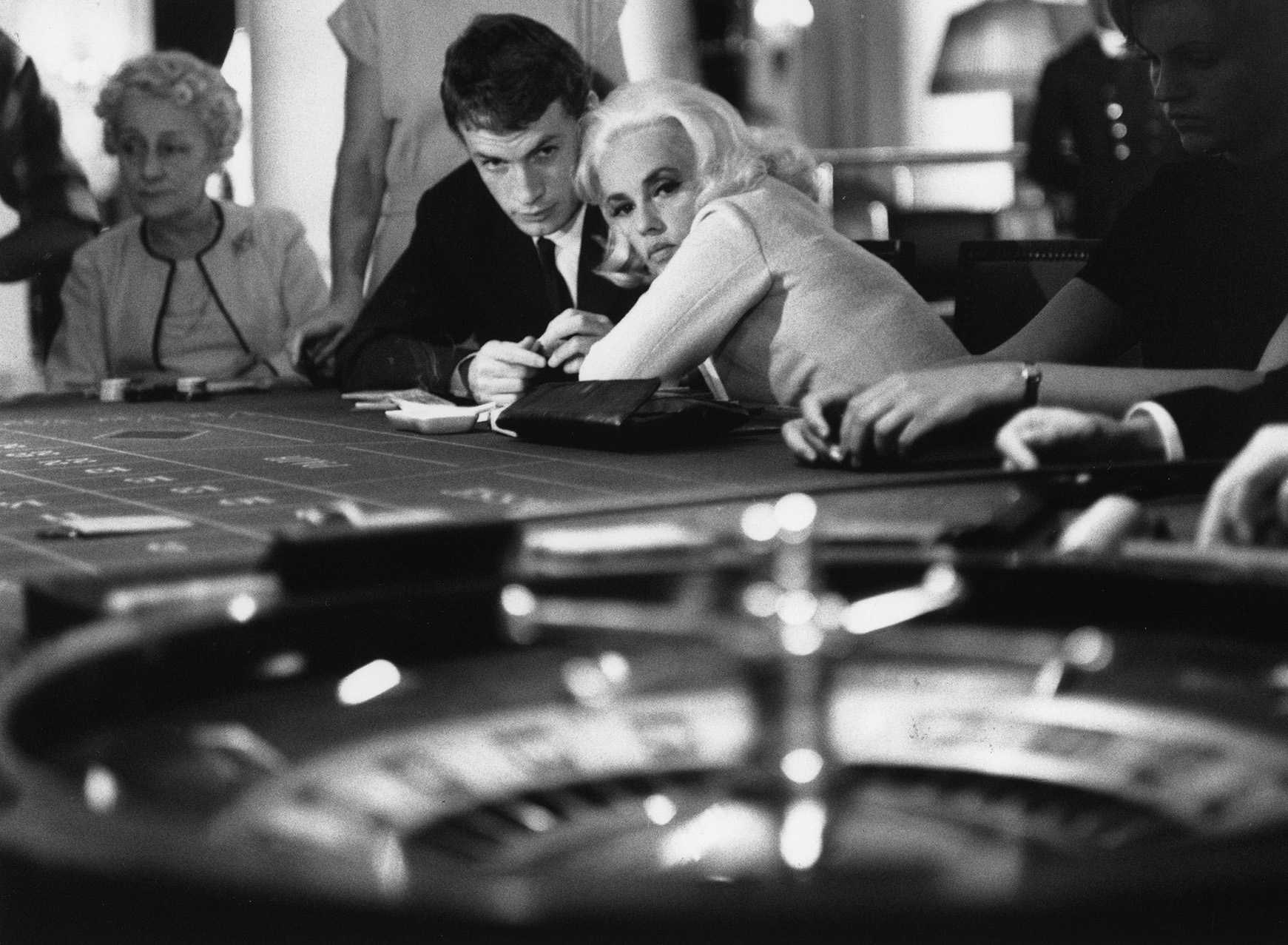 Posted at 18:18h in Uncategorized by admin 0 Comments
0 Likes

Apologies for not getting back to everyone re-release of The New Wave II…  But due to an unschedueled Record Store Day commitment, this release will be delayed slightly, again… and March/April looks more likely as a release date…

Again, sorry to everyone who’s been in touch…  I appreciate all the interest & concern and by way of an apology, click on the link for a  free download of one of the tracks that will be featured on the collection ~ Raymond Le Senechal ‘Generique’, taken from Roger Vadims 1963 film, Chateau en suede …  Enjoy…!