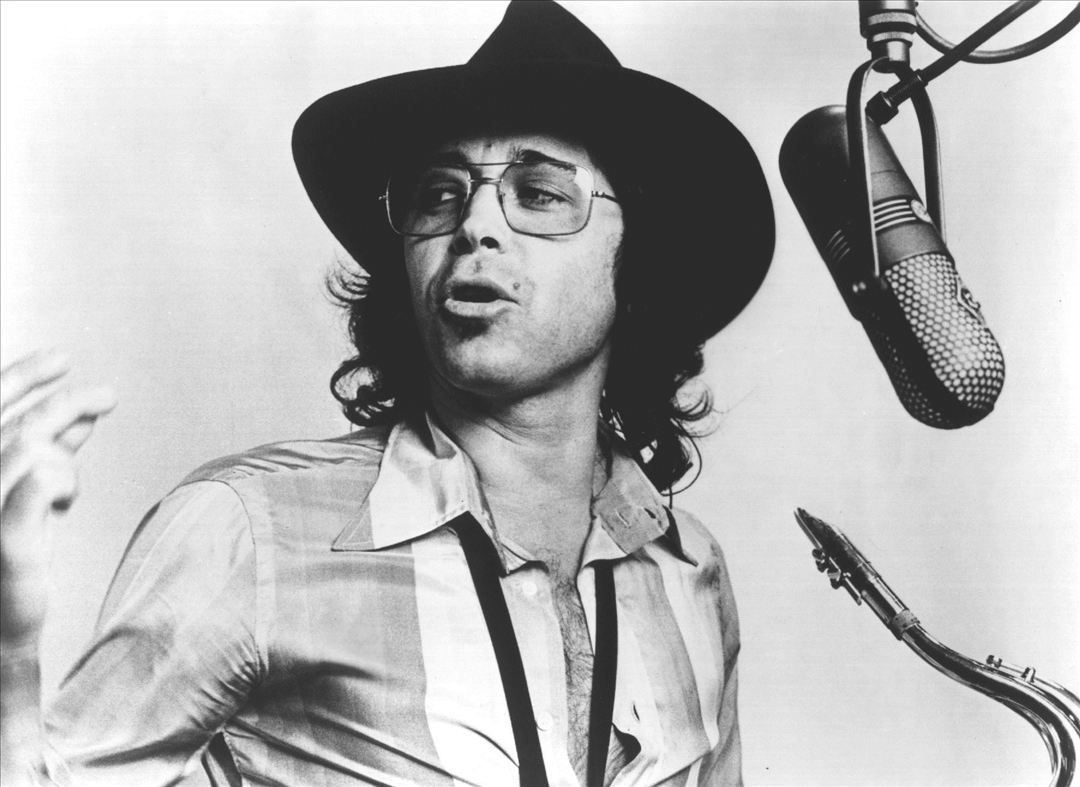 Posted at 13:45h in Uncategorized by admin 0 Comments
0 Likes

Gato Barbieri, who has died aged 83, was a jazz saxophonist and composer best known for his soundtrack music to the film Last Tango In Paris; his career passed through a bewildering series of changes in style before settling into a popular amalgam of Latin-American and “smooth” jazz.

Leandro Barbieri was born in Rosario, Santa Fe, Argentina on November 28 1932. Impressed in his early teens by records of Charlie Parker, he took up the clarinet and later the alto saxophone. After moving to Buenos Aires aged 19, he joined the band led by the pianist Lalo Schifrin, where he gained a reputation as an impressive jazz soloist. At the same time he also gained his nickname, “Gato” (“Cat”), apparently for his uncanny habit of turning up wherever a jazz session was being held in which he could take part.

In 1962, in search of fresh experience, Barbieri and his Italian-born wife, Michelle, moved to Rome. It was here that he met Don Cherry, the trumpeter who had played alongside Ornette Coleman on the “free jazz” records which were then upsetting the jazz world. Free jazz found an early following in Europe, and Barbieri became an enthusiastic convert. He switched from alto saxophone to the tenor and made a number of recordings, notably In Search Of The Mystery (1968), in a style perhaps best described as uncompromising (“Howling and screeching”, according to Philip Larkin in The Daily Telegraph).

During this period he also took part in Charlie Haden’s Liberation Music Orchestra (1970), Carla Bley’s ambitious long work Escalator Over The Hill (1971) and other major projects of the free jazz movement. The other side of Barbieri’s musical personality – the warm, emotional, Latin side – reasserted itself from time to time, even at the height of the free jazz period.

Barbieri: his music had a warm, emotional Latin side