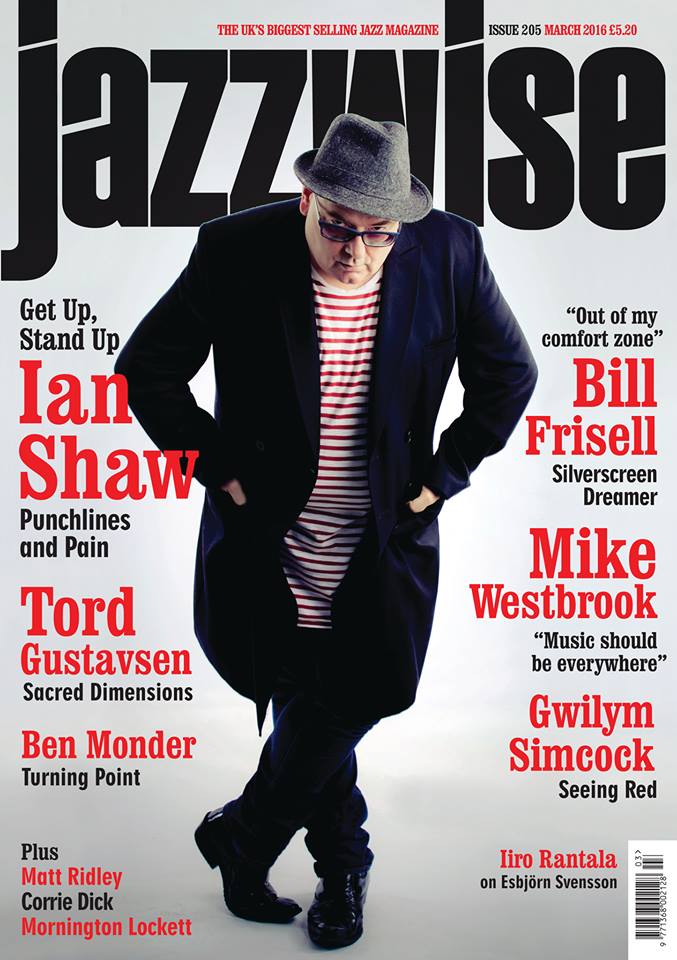 Posted at 18:42h in Uncategorized by admin 0 Comments
0 Likes

This five-CD box packs in an enthrallingly diverse selection of musical polymath extraordinaire David Amram’s compositions and recordings, which tellingly enhanced such unforgettable films as Elia Kazan’s Splendor in the Grass and John Frankenheimer’s The Manchurian Candidate, as well as the stage productions of On the Waterfront and Arthur Miller’s After the Fall. Amram embarked early on the course which finds him now, 85 years young, a supreme virtuoso on 35-plus instruments. When only 21 he befriended Charlie Parker who urged him to develop his budding talent for jazz French horn, and also to compose and conduct new classical concerti, symphonies, operas et al – which he goes on doing nonstop.
UK readers of a certain age may recall becoming aware of Amram goofing around a Manhattan art loft with poets Allen Ginsberg and Gregory Corso, and jamming free jazz on his horn with painter Larry Rivers’s tenor sax in the Beat Generation home movie Pull My Daisy. The box set’s unusually legible, revealingly illustrated and substantial booklet of liner notes by Amram gives a charming account of this early underground movie, whose surreal-real commentary was improvised by spontaneous bebop bard supreme Jack Kerouac. When Joyce Johnson, Kerouac’s girlfriend over the years just before and after On the Road appeared, was asked what the film was all about, she replied “I think it was about the right to remain children” – the right many, perhaps most artists who persevere regard as imperative, to retain, restore and celebrate play as of the essence.
Among the plethora of mega-playful highspots here is a 6-minute track from the first film score Amram wrote, Echo of an Era (1956), on which recording he featured “a brilliant young pianist who was so original that many couldn’t figure out what he was doing”, Cecil Taylor, whose very first recording this also was. Elsewhere Amram’s double-D whistle and flutter-winged flute trills soar through swirling skyways that replenish the ecstatic soundscapes so abundantly levitated by the likes of Messiaen, Dolphy and Roland Kirk. And the sustained hilarity of ‘Kazoo Story’ fires up a scintillating air-force of benign explosions to confound, could they but learn to laugh again, all the heartless, soulless Blue Meanies who would otherwise, left to their evil devices, strip the world of music, joy and eternal life.