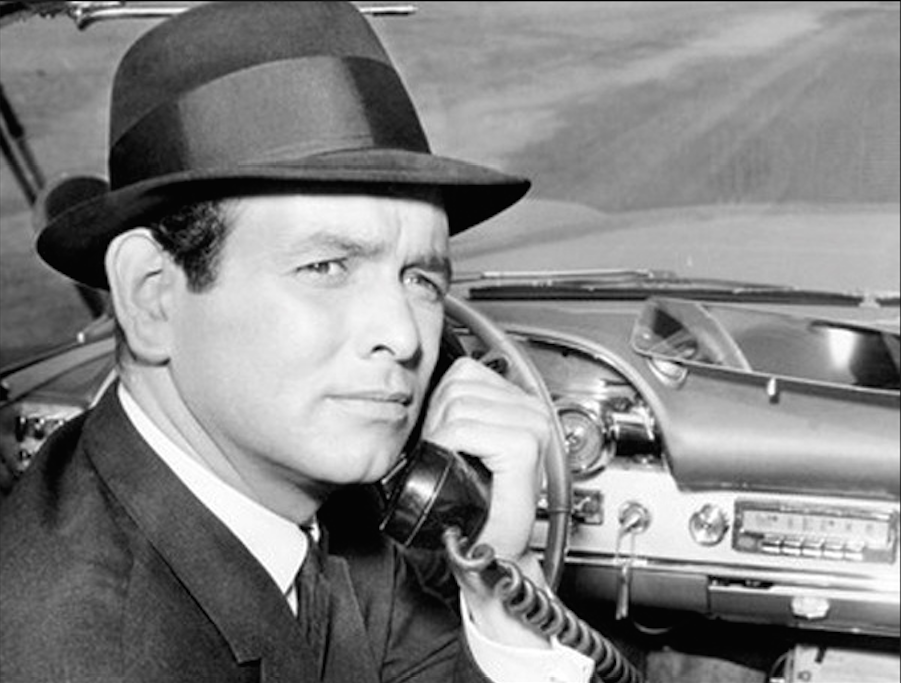 ‘Crime jazz captured the mood not only of our post-war cities, but of a character as distinctly American as the cowboy – that soulful, solitary seeker of justice, the private eye.’

Remastered and collected here for the first time in their entirity this Unique and rare collection showcases some of the finest music and memorable U.S TV shows of a generation…

Introducing for the first time ever on CD!

The 1950’s a new style of musical score was introduced to film soundtracks & T.V… Previously, film music meant sweeping orchestral themes or traditional Broadway-style musicals. With the growing popularity of bebop and hard bop as the sound of urban cool, studios began latching onto the now beat as a way to make their movies seem gritty or “street.” Jazz was used for all sorts of film and television shows, it seemed to meld best with stories of danger—hard-nosed detective tales, studies of urban corruption, or spy thrillers.

With the booklet’s foreword written by Max Allan Collins and music neverbefore released on CD this is another unmissable collection released on the Moochin’ About label.

You are in for one great journey through the murderous streets of Crime Jazz!