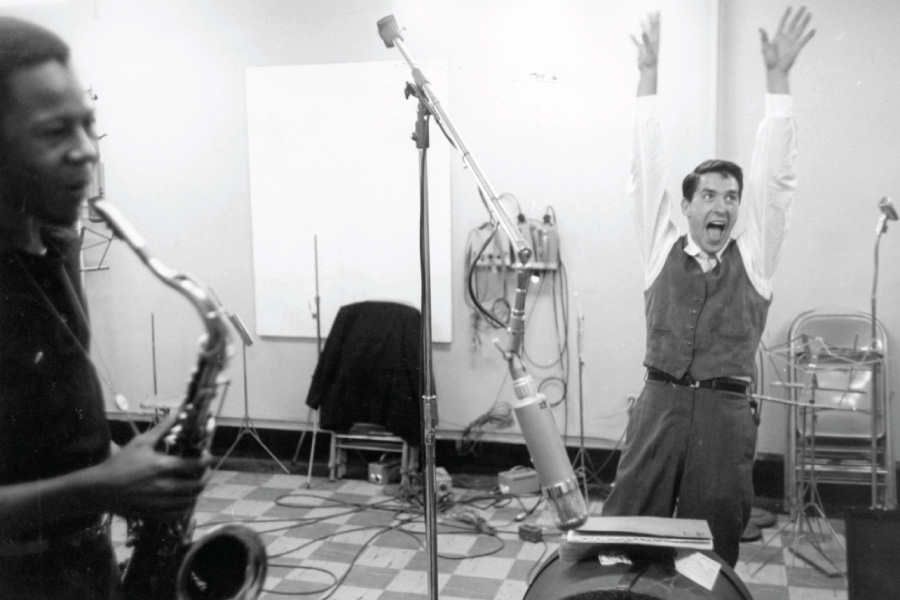 Beat Square & Cool is not just a collection containing some of the greatest jazz film scores ever made, but it also tells the story of how jazz (mostly drawing from the bebop that was one of the defining American subcultural and artistic developments of the post-war era) became the soundtrack to films based around the emerging anti-establishment youth movements of the era.

The Wild One  –  Leith Stevens

Les Tricheurs  –  Jazz At The Philharmonic