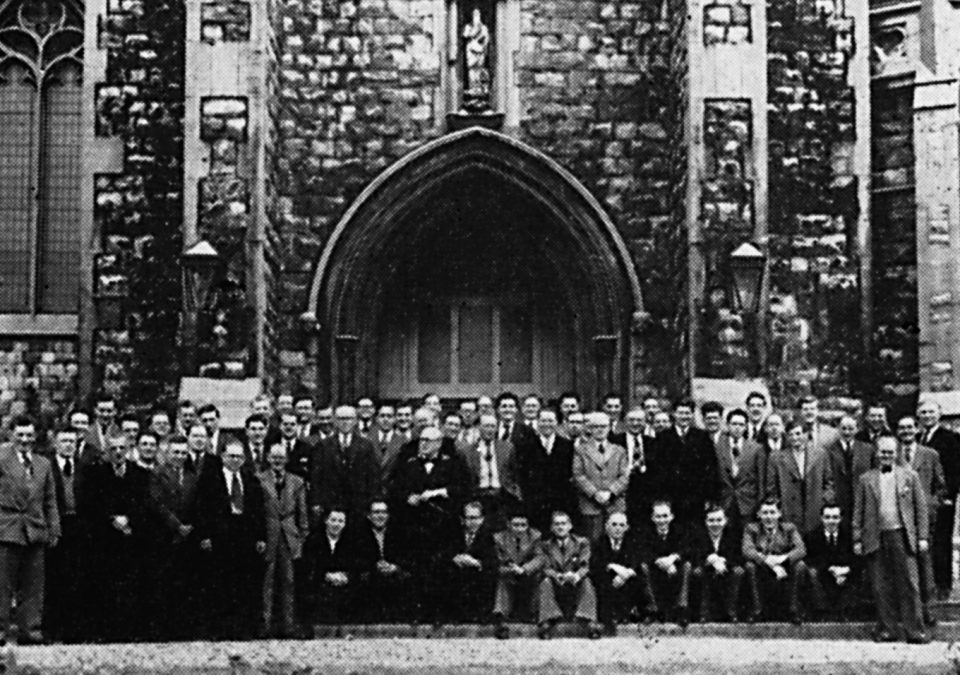 Taken from the critically acclaimed Moochin’ About release ‘Music From The Welsh Mines’ by The Rhos Male Voice Choir – the track Llef is used on the new Carling Noise Valley advert… (about 3mins 26 in..!)

The Carling “Made Local” initiative forms part of a wider “Putting the Great Back into Great British Pubs and Clubs” campaign launched by brand owner Molson Coors in March 2017, designed to celebrate communities across the UK and provide “practical, first hand support to pubs and clubs”.

A HOME FROM HOME FOR DIY PUNK BANDS.

The Low Blows have been playing to the punk scene in Swansea for almost 11 years. Adding new members as they go, and performing mostly in the local popular punk venue, Mozarts. Run by owner Wendy, it’s not the biggest venue, but it’s just as much about being around your mates as the music – face to face with all of your friends and the community, doing it your own way.

other projects…
In Rotherham, a brand-new print studio was delivered as part of the initiative. The print studio has been added to The Sorting Office, a co-working space for upcoming artists to work and develop their skills in Rotherham.
The print studio will give young artists a unique place to come and work in their local community, helping them make the town into their own.
A new outdoor gym has been opened in Tonypandy, South Wales to focus on promoting sport and health across the community and provide programmes targeted towards different groups including the disabled and those suffering with mental health problems.
The new outdoor gym will be used by various sports teams based around the area including professional sportsmen, as well as being open to the general public.
Another example of the initiative’s work is the “successful” delivery of a new community hub in Goathland village, North Yorkshire. Following four years of fundraising and 18-months of construction, the newly transformed community hub, nicknamed “The Hut”, will offer a range of facilities including a public library, bar and cricket pavilion. The Carling initiative helped to deliver a new road linking the village community and “The Hut”.

the CD can be purchased in store at the Moochin’ Cafe or online HERE !