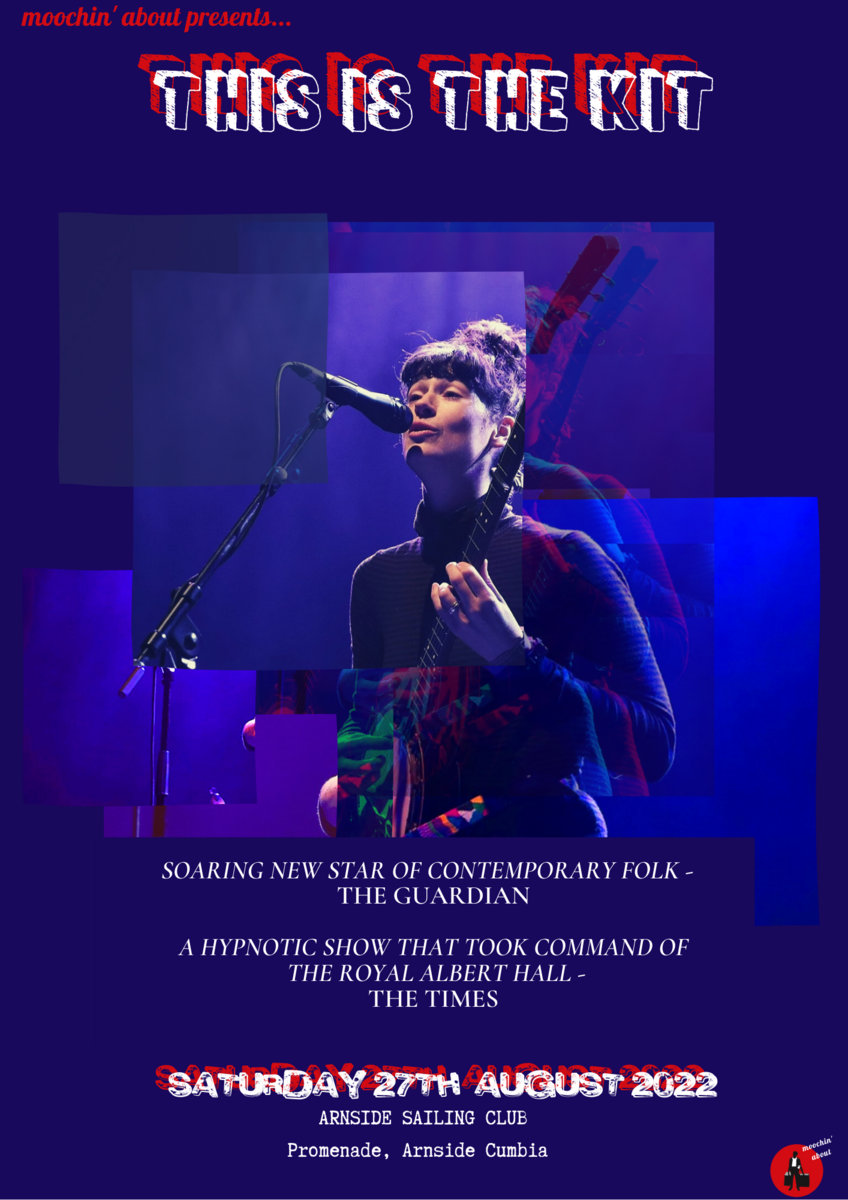 Well, just weeks after they played a sold out headline show at the Royal Albert Hall in London, we are extremely proud to announce This Is The Kit will be playing Arnside Sailing Club on saturday, the 27th August…
This Is the Kit who perform regularly in various configurations from duo to quintet with the core band consisting of Kate Stables (vocals / guitar / banjo), Rozi Plain (bass / vocals), Neil Smith (guitar), and Jamie Whitby-Coles (drums) are an alternative folk/rock/jazz/blues band and a long time favourite among various BBC Radio 6 Music DJs, which is where the musician and presenter Guy Garvey discovered them,( via Peter Hardy’s expert work no doubt.! ) playing their music frequently. Fellow 6 Music DJs Lauren Laverne, Radcliffe & Maconie, Cerys Matthews, and Mary Anne Hobbs have also been major supporters; DJ Marc Riley has hosted the band for three BBC live sessions to date. BBC Radio 1 has offered the band spot plays via DJs Huw Stephens, Jen & Ally, and Phil Taggart..

The band received a boost in attention in August 2015 when BBC iPlayer debuted an episode of the documentary series Music Box devoted to This Is The Kit’s music and influences. The show was hosted by Garvey, who argued that their second album, Wriggle Out the Restless, deserved a Mercury Prize nomination.

This is the Kit Album review,
Off Off On: A masterclass in complex songwriting
– The Independent

The fifth album from Kate Stables’ This is the Kit was crafted with the band at an isolated cottage in the Brecon Beacons, before being recorded in Wiltshire. So far, so 2020. Except this was before Covid took hold.

It’s uncanny, then, just how appropriate the title of the album, Off Off On, feels given the stop-start nature of lockdowns in this Covid year. The themes too, of resilience and starting again (“Started Again”), homesickness, needing space, and the perennial question of the work/life balance (“Slider”), love and solitude (“Shinbone Soap”), and anxiety (“This is What You Did”) could not be more pertinent.

“This is What You Did” is, to me, the single of the year, and not just for its conception as a “panic attack kind of song”, but for its brilliantly infectious melody and distinct folk-flavoured groove. While the hypnotically circling banjo and relentlessly propulsive beat create a feeling of unease, Stables’ overlapping vocals cleverly conjure the negative voices that can be hard to shake. Flourishes of saxophone and off-beat electric guitar add to the suffocation, which she evocatively describes, “Is it holding you down, this great weight? And it’s flattening/ And it’s breaking you up, all your frequency shattering”.

Fascinatingly, Stables tends to gauge what her songs need from playing them at gigs, and you can hear how much those rehearsal sessions in Wales gained the album: an energy harnessed straight from the live setting. 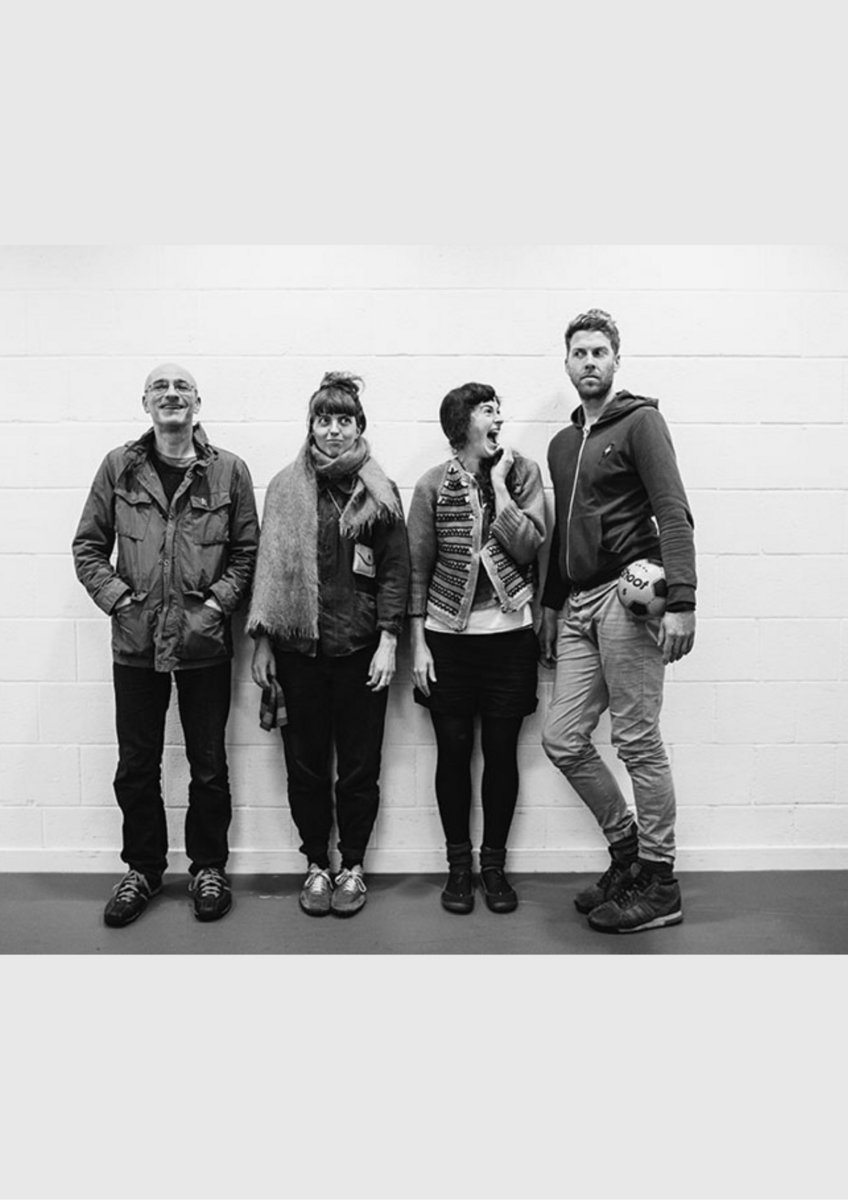 “Started Again” is a masterclass in complex songwriting, shifting from its walking-pace stroll, through mournful saxophone and sparse rhythm guitar, into a slow-building crescendo of layers and cross-rhythms. This is the Kit toured with The National last year and the increasingly frenzied brass shares something in common with them.
On “As Magician”, the finger-picked “Shinbone Soap” and the title track, her pure folky vocals glide like Sandy Denny’s. Under Josh Kaufman’s production, every element of this album has been meticulously crafted. “Slider” slinks languidly with subtle sax, while the buoyant “Coming to Get You Nowhere” is driven by the galloping beat of guitar and drums, and is one of the strongest melodies of the record. It’s just one of the tracks here in which the exact and detailed songcraft is redolent of Sufjan Stevens.

Off Off On stakes out the Winchester-born, Paris-based Stables as one of the most original and musically gifted artists of today