An Evening with John Robb…. 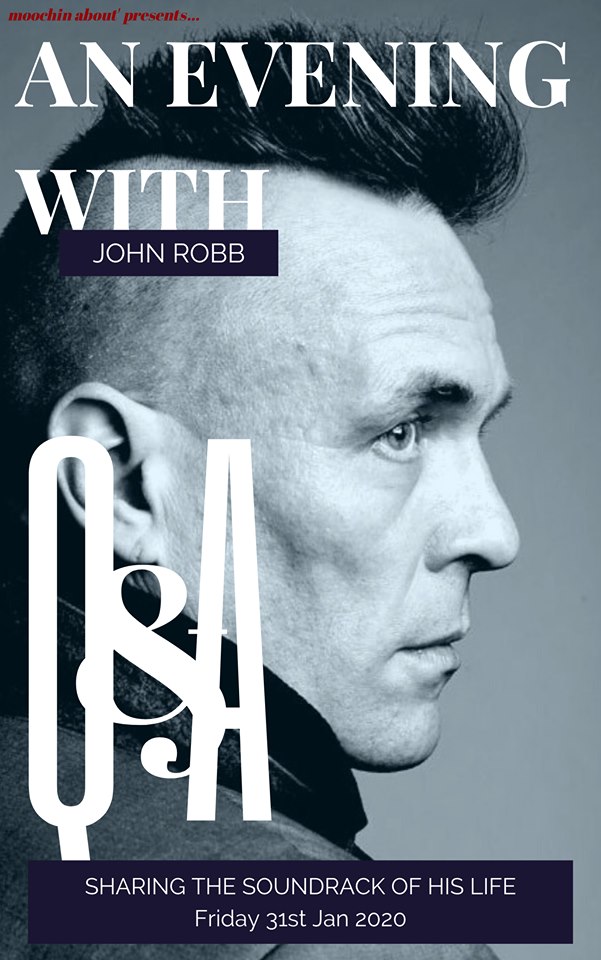 25 Oct An Evening with John Robb….

John Robb was festering away in Blackpool till punk rock came along and saved his life. Naively believing that you really could do what you wanted he went on to form the loudest group ever, The Membranes, write for the rock press, do loads of TV stuff and form another group Goldblade.

His published works include…
The Stone Roses and the Resurrection of British Pop.
Noise Bible – Adventures on the Eighties Underground with the Membranes.
The Soul Manual. Ultimate.
The Charlatans: We Are Rock.
The Nineties: What The Fuck Was That All About.
Punk Rock: An Oral History.
The North Will Rise Again – Manchester Music City 1976–1996.
Death to Trad Rock – The Post-Punk Fanzine Scene 1982–1987.

He now writes for The Sunday Times, The Observer, The Guardian, The Independent, several websites, The Big Issue and magazines in Turkey, Algeria, America, Russia, and Brazil.

If you are interested in attending this event, please email us on info@moochinabout.com