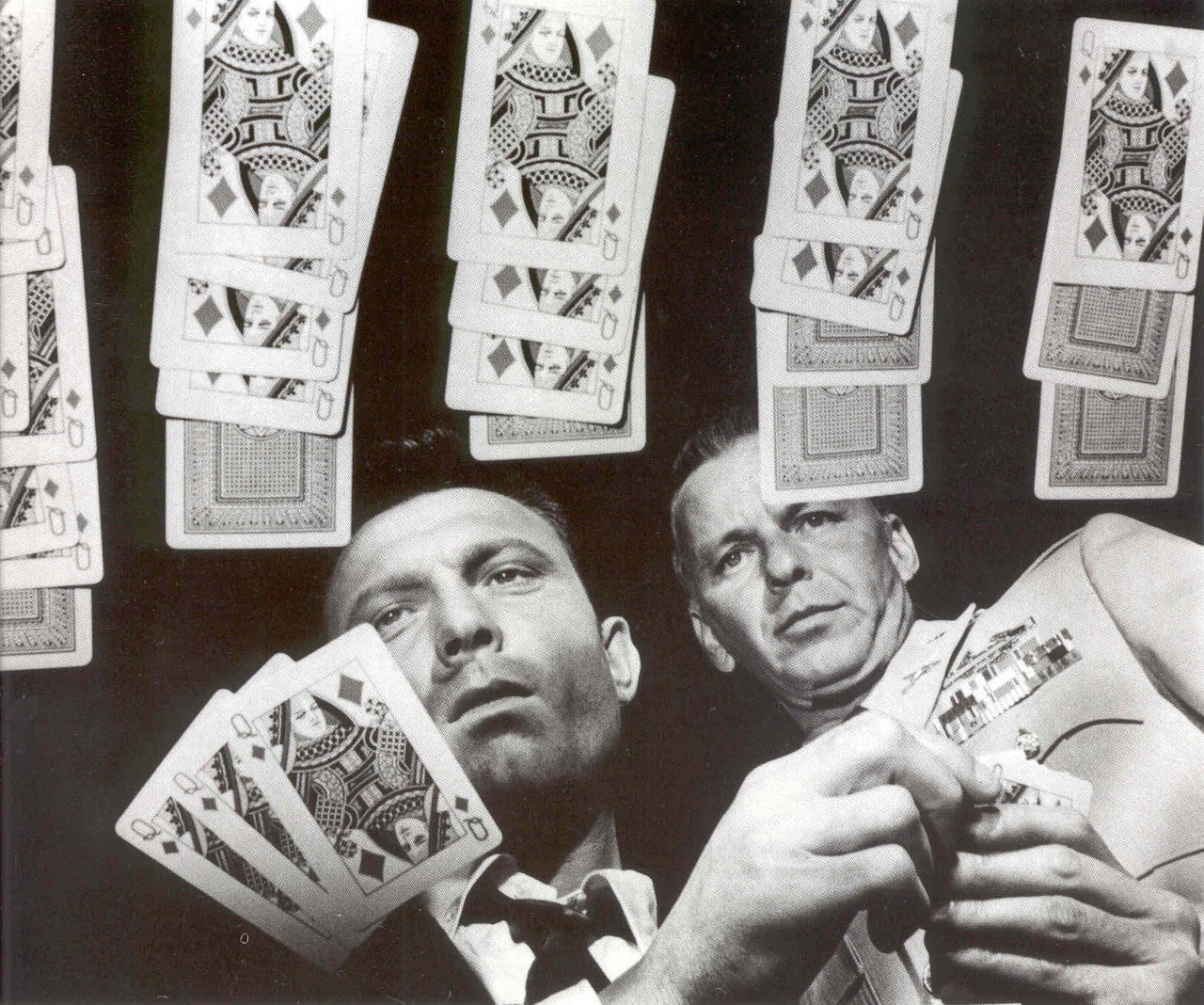 Posted at 13:42h in Uncategorized by admin 0 Comments
0 Likes

ALL ABOUT JAZZ ~ CD OF THE WEEK..!!
Great 4 Star Review of David Amram’s Classic American Movie Scores in this weeks All About Jazz…
27th June 2016

Born in Philadelphia in 1930, David Amram is a figure all in all not particularly known in the vast panorama of jazz related to work in film studios, so absolutely deserving get this box, which he strongly desired, which brings together the soundtracks organically (not all but a significant selection) Cinema and -more episodically -theatre.

Horn player in the first place, but multi-instrumentalist in all respects (and of course composer, among other solid classical studies), Amram picks in this work, quite monumental (all remastered plates and accompanied by a generous handful of booklet same Amram), material composed between 1956 and 2015 (the last year of recording the soundtrack for the film Is not It Delicious Michael Patrick Kelly, released in early 2016).

Proceeding in the order in which everything is laid out along the various CDs, the first is occupied entirely by the soundtrack of The Manchurian Candidate (Italian title should be ‘The Manchurian Candidate), the 1962 thriller John Frankenhaimer set during the Cold War, with Frank Sinatra protagonist (there’s also a 2004 remake of Jonathan Demme and starring Denzel Washington). As in almost all the works that follow, you alternate episodes exquisitely jazz (here in particular highlight the tenor Harold Land) with other, more or less suture, in which abound the arches (not without a bit ‘of molasses) . Stunning, come what may, the overall compositional structure.

The second CD is divided between two films of Elia Kazan: Splendor in the Grass (Splendor in the Grass, 1961), with Warren Beatty and Natalie Wood, and The Arrangement (Compromise, 1969), starring Kirk Douglas, Faye Dunaway and Deborah Kerr. The first, musically speaking (tracks 1 to 7), has for main protagonist’s clarinet Buster Bailey, in an atmosphere predominantly trad in line with the era in which the story takes place (the twenties), not without a curious aftertaste à la Mingus in a couple of episodes ( “Kansas 1920” and the concluding “Splendor in the Grass”). The Arrangement (tracks 8 through 20) on the other hand offers the best in explicit inflections exoticized innervating particularly its central tracks (14 to 18).

The first two pieces of the third CD entitled to one of the most unique raids that the box gives us, on Pull My Daisy, a short film of 26 ‘dated 1959 and dedicated to the beat generation with Jack Kerouac, author (with Allen Ginsberg and others) of the poem from which the work takes its title, narrator, in a cocktail between word and music (conducted between jazz and chamber music) that finally works. The Young Savages (The Young Savages, 1961), films populated by gangsters even John Frankenhaimer (with Burt Lancaster and Shelly Winters), covers the following tracks 3 to 13, even with Harold Land on the shields and similar global endorsements to those made for each other Frankenhaimer, in a CD which closes with a very short (less than 4 ‘) Echo of an Era, rarities of 1956 with Cecil Taylor on his first recording session (which is absent from his complete discography, where the the pianist’s debut is the quartet of 14 September of the same year) and unexpected brubeckiani waste. Concentrated, multi-thematic an interesting medley.

The album brings together 4 then After the Fall, and On the Waterfront, two soundtracks written by Amram for as many Broadway shows. The first (track 1), by Arthur Miller (directed by Elia Kazan), dates back to 1964, although the relative incision slip to ’71, and marks one of the vertices of the box, with the baritone sax of Pepper Adams and high Jerry Dodgion (probably the musician globally more present along the arc of the box as well as collaborator of Amram) main protagonists, while the remaining ten tracks, all theatrical edition (1995) of the famous on the Waterfront, there is a detailed organic widened (among other things with double guitar) and outcomes rather alternate (the best are usually shorter pieces).

The last CD, as mentioned very recent, finally sees the work a real orchestra (even if the sound is generally more) centering on the alto sax of Paquito D’Rivera. There are, here as elsewhere, absolutely divergent colors, centrifugal than the main strain (if there is one), who, when they expire in molasses or the generality of the fillers, happily extend the range of timbre and expressive work. Virtually all of the rest appear ensemble of arches and classical organic-chamber unspecified matrix.

Harolds Way Out from the film The Young Savages