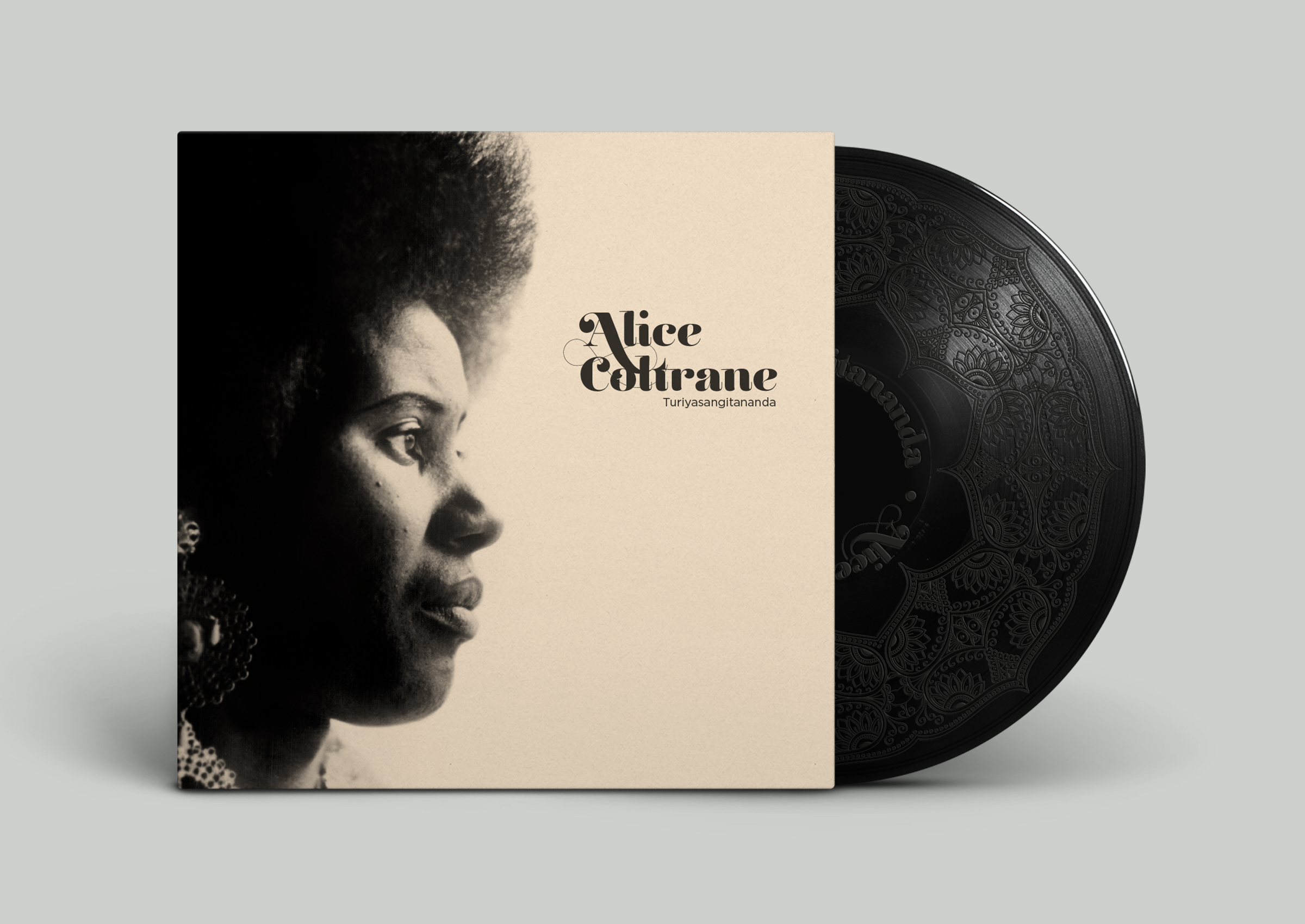 On the 23rd of October 1987 in Warsaw, Poland at the Jazz Jamboree festival, Alice Coltrane played a improvised harp solo that lasted over 9 minutes.

The harp belonged to harpist Anna Faber. It was made in Russia she had acquired it in a most unusual barter;bags of white potatoes in exchange for a Russian pedal harp. Anna, said the harp had a great tone but was mechanically very hard to play, because it was not in very good shape but it was a pedal harp. Which during the time Poland was under the communist system, was very hard to find.

Anna’s harp was taken to the venue as the only available and more playable harp in Warsaw. She was asked to lend it to Alice Coltrane by her friend the late jazz pianist Slawomir Kulpowicz. Slawomir was a ardent fan of Alice Coltrane’s music and very instrumental in securing the invitation for her to play at the Jazz Jamboree Festival.

The actual harp, as one can note from the video recording took a lot of effort on the part of Ms. Coltrane to play. She was constantly readjusting the tuning mostly through the pedals seeking the most consistent sound that it could make.

As Alice Coltrane’s fingers deftly traveled over the strings creating sparkling notes of music that seem other worldly and ethereal, her signature sounds on harp could be heard emerging with each adjustment. She always said that “music is an expression”. Alice Coltrane’s harp expression/cadenza was improvised, invented and shared with the audience at the Festival. The public is fortunate that it was recorded and now 30 years later it is being made available as a single, historical, rare harp performance.