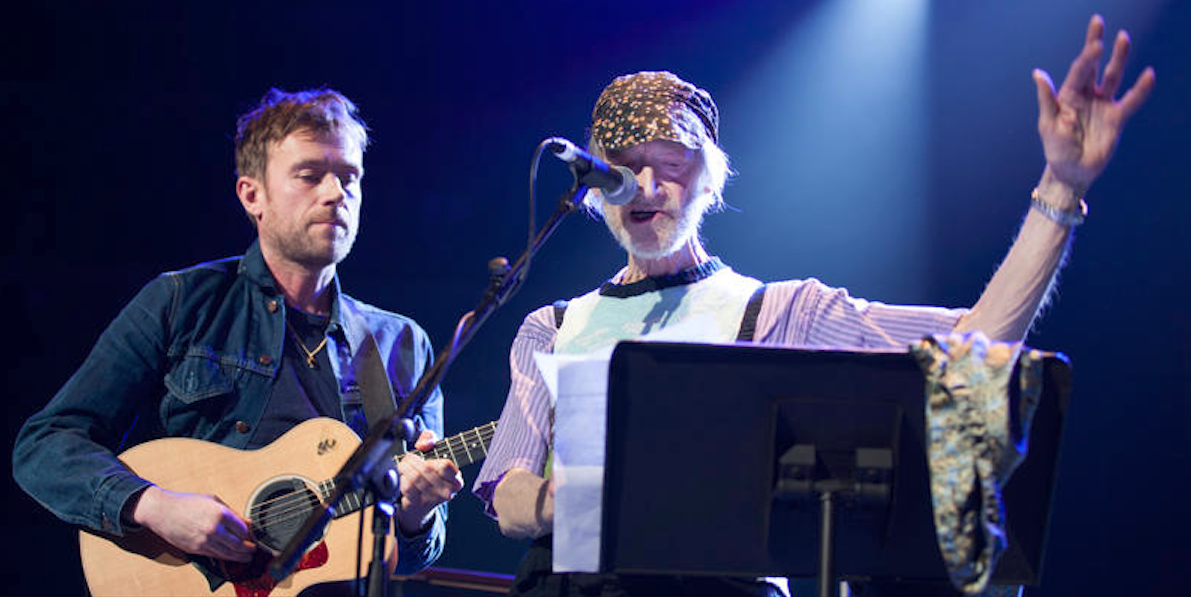 Posted at 19:43h in Uncategorized by admin 0 Comments
0 Likes

Hot off the press…!  Another great review for JAZZ ON FILM…THE NEW WAVE II   JAZZWISE AUGUST 2016

This starry talent-packed de luxe box, containing 8 CDs and a copious stills-illustrated booklet, enlarges on the Moochin’ About label’s first ‘Jazz On Film . . . The New Wave’ set of 2013, which mostly featured the French film-with-jazz innovators of the late 1950s and early ’60s. ‘New Wave II’ relays a healthy bunch of piano maestro Legrand’s scores, including ‘Cleo from 5 till 7’ and ‘Une Femme est une Femme’, as well as those for films by Roger Vadim and Jean Pierre Melville. But the lions’ share consists of half a dozen classics of the British pioneer directors and composer-musicians, from the Free Cinema-catalysed collaborations of Karel Reisz with Dankworth (‘We are the Lambeth Boys’, ‘Saturday Night and Sunday Morning’), through blacklisted US emigré Joseph Losey’s passionately atmospheric ‘Eve’ and ‘The Criminal’, also with Legrand and Dankworth, to Jack Clayton’s ‘Room at the Top’, Basil Dearden’s ‘All Night Long’, and Seth Holt and Ken Tynan’s ’Nowhere to Go’ with bravura hard bop embellishments by widely undervalued Jamaican trumpeter Dizzy Reece.

The scenario of ‘All Night Long’ sensitively updates that of ‘Othello’, whilst conveying a wealth of live jazz fireworks unparalleled elsewhere in this compendium. The highspot is a wild warehouse party at which Mingus jams with Brubeck, and the likes of Tubby Hayes, Keith Christie, John Scott and Dankworth effectively recreate the euphorics of the 1950s Americana, Flamingo, Ken Colyer and Cy Laurie Club all-niters, alongside those of the Pizza Express-sponsored Soho Jazz Festivities that lit up the subsequent London-wide decades.

Among other treasures on board are David Raksin’s songs and score for Cassavetes’s thrilling and poignant ‘Too Late Blues’; Mundell Lowe’s jazz burlesque soundtrack for ‘Satan in High Heels’ blown to musical heights (dizzier than those dreamed of by this sexploitation-movie per se) by Clark Terry, Joe Newman, Urbie Green, Al Green and their ilk, plus the suitably downbeat and moody scores by Kenyon Hopkins for ‘The Hustler’ and Giorgio Gaslini for Antonioni’s ‘La Notte’.

Mike Leigh contributes an exultant Foreword to the booklet, endorsing the collection’s “golden years, in terms of the exciting transition, as we saw it, from the old world to the new”. The one tiny fault I’ve noted is neither with Jason Lee Lazell’s typically ambitious production, nor Keith M Johnston’s revealing text, but with the blurb’s alleged provision of “A stunning full colour booklet”** – when only six of its 134 pages deploy colour at all. As this approximates closely to the fraction of colour footage represented in the films, it feels perfectly in order, adding further authenticity to the box’s perpetuation of so classic a phase of both cinema and jazz music.

**PS… BY THE WAY, IT SAYS 134 PAGE DELUXE PERFECT BOUND BOOKLET  on the sticker, not colour..!